Faraday Future Car: What You Should Know About Competition is a good thing, and Tesla has some major competition with the Faraday FF 91. This is an all-electric SUV competing with the ModelX. Having checked out the ModelX, it’s time to see what the Faraday is all about.

The History of the Faraday Future Car 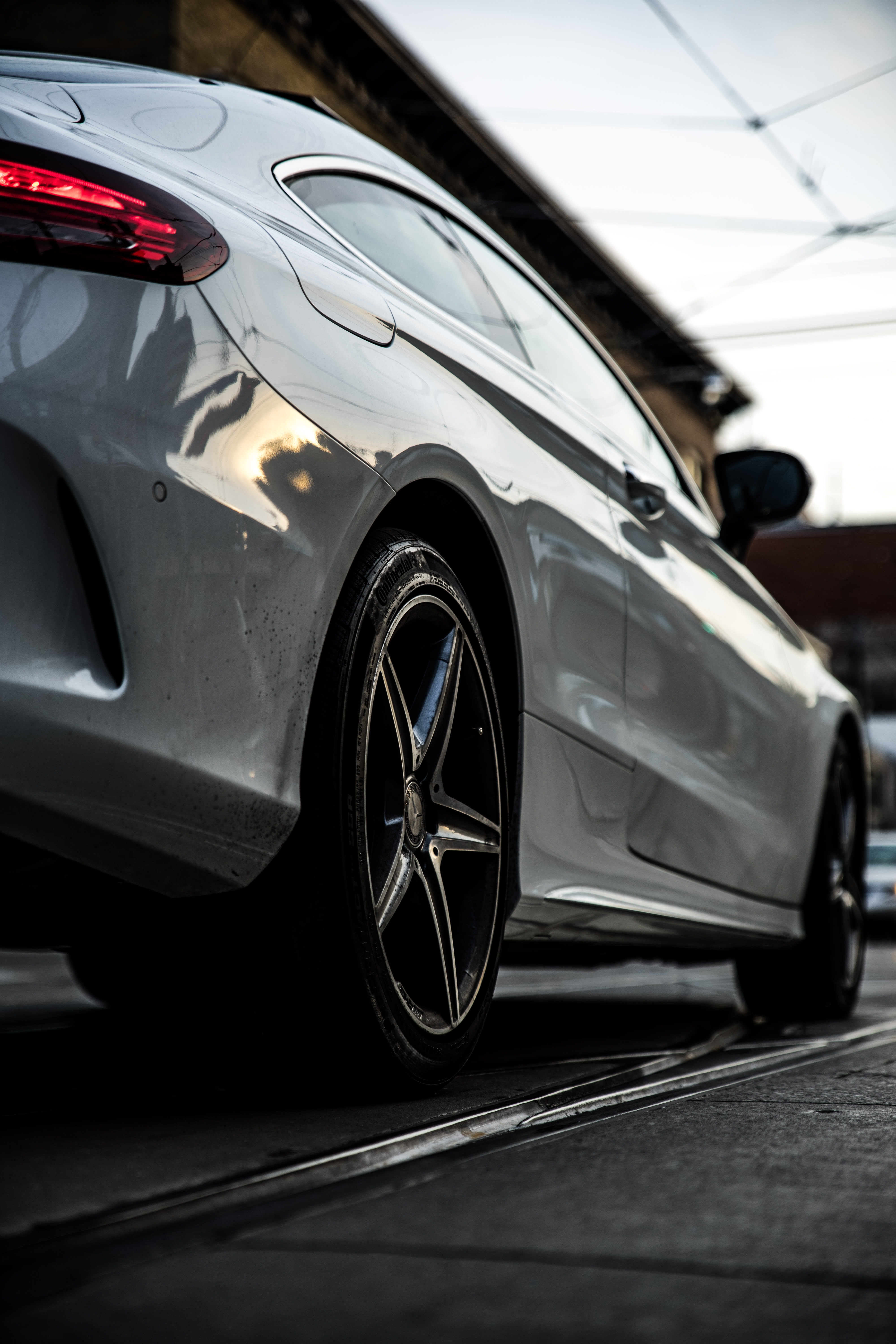 Photo by Leo Cardelli from Pexels

Tesla is named after an inventor that lived 150 years ago who worked on the alternating current (the ones that we see in power lines) - Faraday was yet another scientist, who around about 150-200 years ago, became one of the pioneers in electromagnetic induction. Essentially, we have two famous scientists whose names are now being used in competing electric car companies, which is great.

One of the extremely unique features of the Faraday Future is the dual antenna on the back, which resemble shark fins. This gives the Faraday a really strong internet connection, with 350 megabits down, which is faster than most broadband connections in the United States.

You can livestream from it and can download videos due to its speed; a lot of that data connection will be used for the self driving section, such as giving updates on the road, other cars around you etc.

The logo on the back, when looked at sideways, is actually an FF for Faraday Future, which is cool too. You’ve seen the Model X and the falcon wing doors, but the doors on the Faraday future a little bit different. There's a button on the inner part of the doors, meaning that they open in the opposite direction.

A Work In Progress 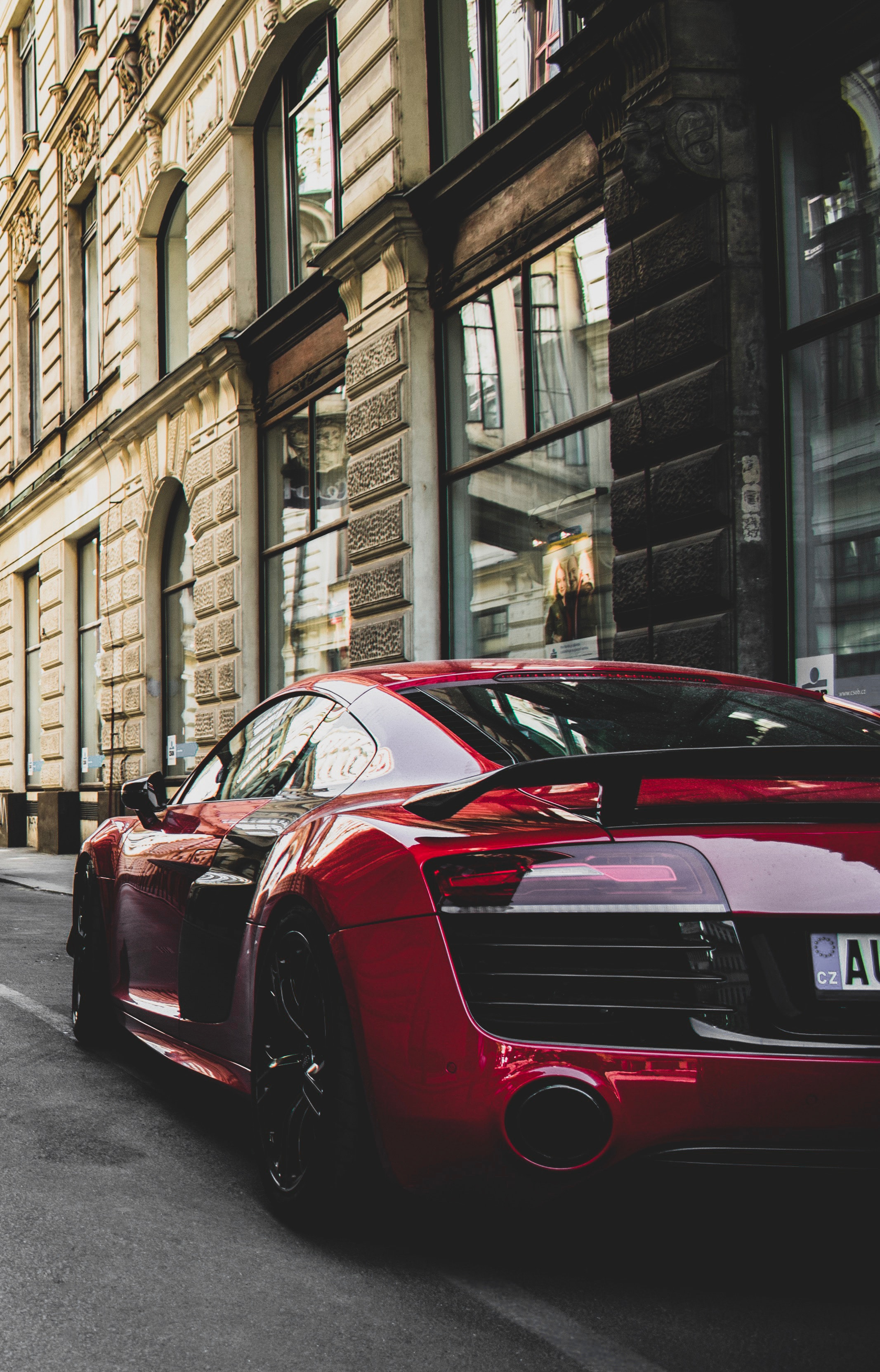 Photo by May Day from Pexels

The model we took a look at was a preproduction model, so we're checking out the exterior and the performance of a car, and not so much the interior. That'll come later when the car is actually available.

The preproduction model we got to grips with is mostly just to show off the performance, so it wasn’t built for comfort. Hence, what we got to see was definitely not what the finished car is going to look like. But even from the start, we could already feel the power from the two motors!

On the side for the rearview mirrors, there is a little stick with a camera in it, so it's going to be interesting to see how it looks in the final version, and where they're going to put that.

One of the cool things about this car is that you've probably seen the Tesla battery packs, and their huge rectangular battery. What Faraday's been using though are small modules that connect like Lego underneath the car. So if something goes wrong the battery pack, they can just take one out and replace it. And they're not limited to one solid battery pack either – they can increase the capacity and decrease their capacity whenever they want to.

With these modules you just have to take out one of the components and replace them, saving you a lot of money and effort in replacing the whole pack, which is a great piece of innovation. 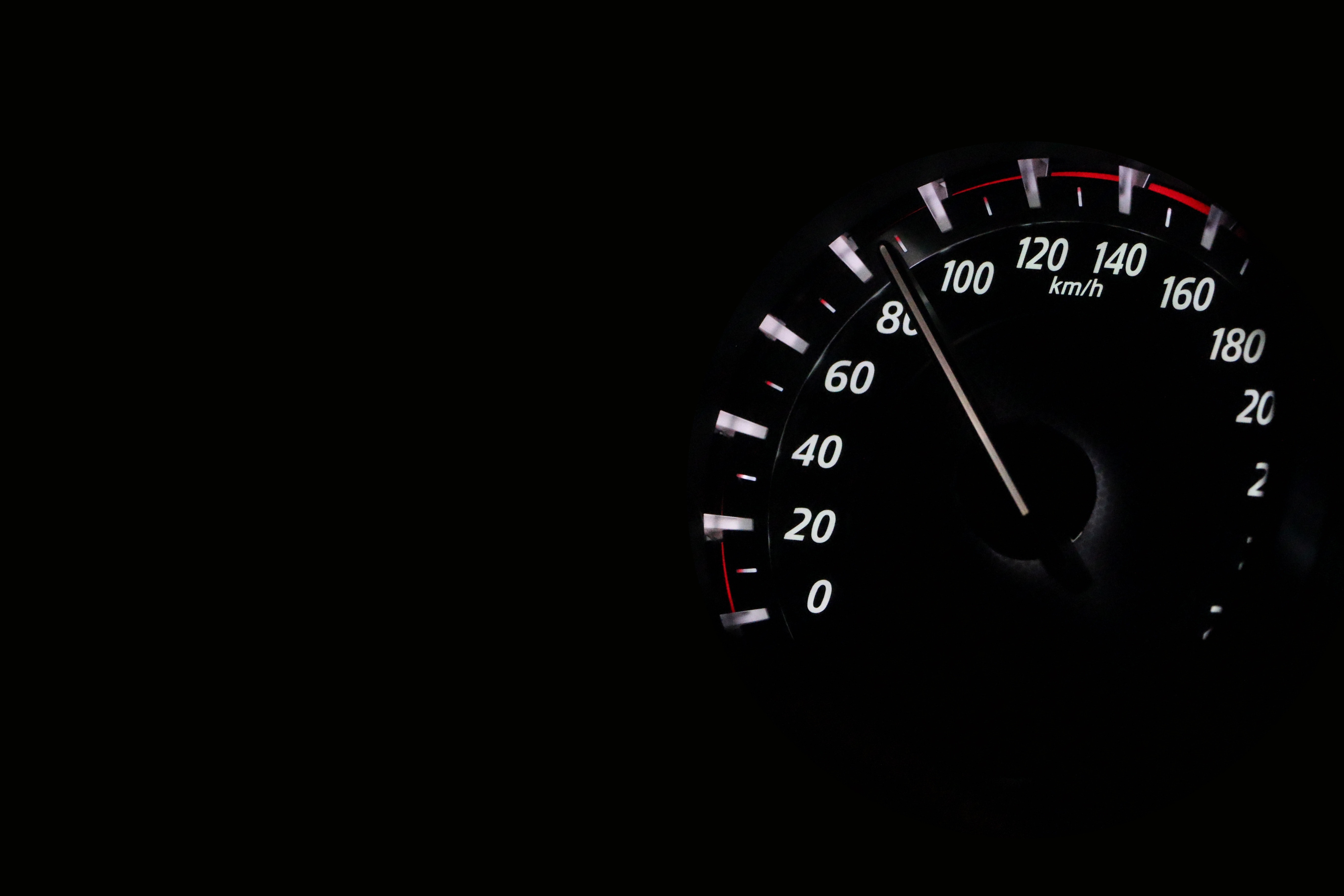 The road to producing a car is a long and challenging one, and it has been no different for Faraday. There were lawsuits with former executives, they’ve had issues with manufacturing plants and they've had funding challenges - but development of the FF 91 presses on, which includes testing.

The Transportation Research Center seems to be the best place for those interested to take a look at some high-speed testing with the Faraday.

A high-speed exercise is just one in a series of tests Faraday is putting the 91 through as it makes its way towards production, following traditional winter testing, tire evaluations, general durability runs and not so traditional tests like entering the Pike's Peak International Hill Climb last year.

For its trip to the Midwest, Faraday used the same fully caged car from Pike's Peak that's been rewrapped with the new black and white livery, gaining it the nickname of the Panda Express.

It will be performing Faraday's autobahn test cycle on the 7.5 five-mile oval, which requires a car launching from a standstill accelerating up to and maintaining 155 mph for three minutes, three separate times.

Those 155mph runs were broken up by 2-minute cruises at 75 miles per hour. The Faraday autobahn test profile, which is similar to those used by other luxury automakers, takes less than 15 minutes to complete and eats up roughly a third of a fully charged battery, which Faraday claims is capable of delivering 370 miles of regular driving range.

The goal of all this is for engineers to learn as much as possible - compare results to their simulation, work and tinker with the 1050 horsepower car software to better cope with the thermal efficiencies of the battery pack.

They also hope to maintain a progressive drop off in performance when the battery becomes heat soaked in high stress situations, for example running down the German autobahn at full bore (or when impressing your friends with consecutive 2.39 6 0-60 runs).

By all accounts, the Faraday team seem happy with the results from the three days of testing that did produce software changes to improve thermal performance of the LG Chem battery pack.

The Pike’s Peak model didn't suffer any major setbacks, looking incredibly strong off the line and roaring through the oval at 155 miles per hour, which in all honesty, is promising to know.

Faraday says plans call for production of the FF 91 to begin at the end of the year, with deliveries beginning in early 2019. But before that happens, more testing needs to be done, with chips that Death Valley and return to Ohio for a second round of high speed test - and a production plant needs to get up and running too.

It all sounds ambitious, but we can say that things seem to be on the right track for this car to actually happen, and that's a fact that seemed questionable not too long ago.

With electric motors progressing quickly, and the new way of driving coming in to play very fast too, it’s wonderful to see not just another car that fits the mold in EV driving, but one that seems to offer so much innovation too. We’re sure Faraday would be very proud