Electric Cars: What Will It Take to Make Them Mainstream? 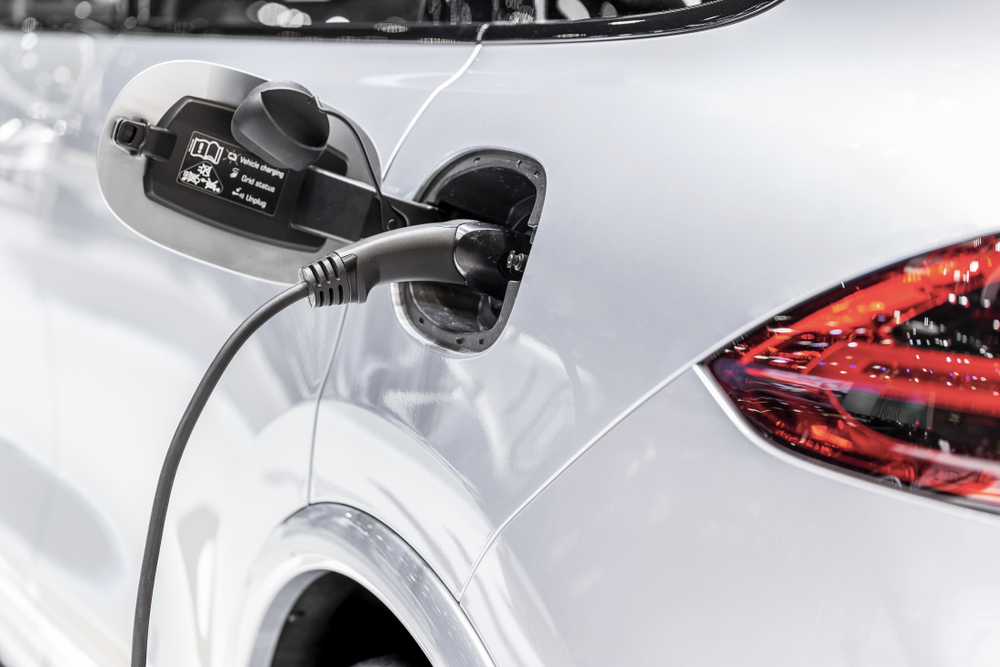 When the automobile was first invented, it was a puzzling sight. In an age where mechanical and industrial inventions were still being viewed with skepticism, abandoning the horse and buggy for a machine seemed like a futuristic leap.

Flash forward to 2018, and there are millions and millions of cars on roads across the world. Humankind has come to depend heavily on cars, but this dependence hasn’t come without presenting its own problems. Namely, the most cars still run on gasoline and release harmful emissions into the air.

There are plenty of questions about these cars. Are these vehicles reliable? How do they stack up to regular cars? How long does an electric car last? What is the longest range electric car, and how fast can they go?

Whether someone is worried about finding a fast electric car or simply getting one that they can rely on to get them where they need to go, this is becoming easier. These vehicles are popping up more often, with some suggesting they’ll explode with popularity over the next several years.

The Origin of the Electric Car: A Green Solution

Electric vehicles have been in the prototype and design phase for over a decade. The viability of electric batteries, especially when used in full-sized vehicles, has been questioned. But breakthroughs in technology have provided answers, showing the world that the gas-powered car is not the only option out there.

The push toward this improved technology has its roots in the environmental movement. The auto industry had begun facing more pressure over the past couple decades over the amount of pollution produced by gas-guzzling vehicles. This pressure was enough to push automotive engineers to look for a solution.

Now, there are industry standards to help streamline the progress on electric cars. There are even some eco-based grants and subsidies car manufacturers can receive for pursuing this technology and helping the environment in the process.

Beyond Environmentalism: The Economic Case

There are many ways individuals and companies can minimize their carbon footprint. This has been true for years, but it wasn’t always economical to do so.

There was a time when switching over to cleaner energy sources meant taking a big loss. The devices simply weren’t able to perform like those that people had become used to, and the cost of setting them up (and lining out the problems) was sometimes much more than the benefits they could provide.

The big case for individuals and businesses about upgrading to an electric car usually involves the economic aspect. Most people want to know about how much the change will cost, as well as whether it can provide them with long-term benefits.

Though there are some short-term costs associated with going electric, the benefits can be well worth it over time. The amount of fuel a person could save would make for a net benefit, especially in a commercial setting. Companies like ride sharing and delivery services could benefit from moving to electric vehicles.

While there are plenty of potential perks that come with electric vehicles, there are also a lot of factors to consider about such a sweeping change.

There are many benefits to electric vehicles. They’re safer in many ways, they are less taxing on the environment, and they’re also capable of helping owners recoup their investment in the long term.

But electric vehicles need the proper support. This includes simple things like charging stations to help power them. Even the longest range electric car will need recharging at some point. For these cars to truly be effective and see widespread mainstream acceptance, electric charging stations would need to become as popular (if not more so) than traditional gas stations.

Electric vehicles will also have to pass safety tests just as gas-powered vehicles are required to do. Provided they get the required marks from regulators in the areas of safety and sustainability, electric cars may become a hit in the near future.