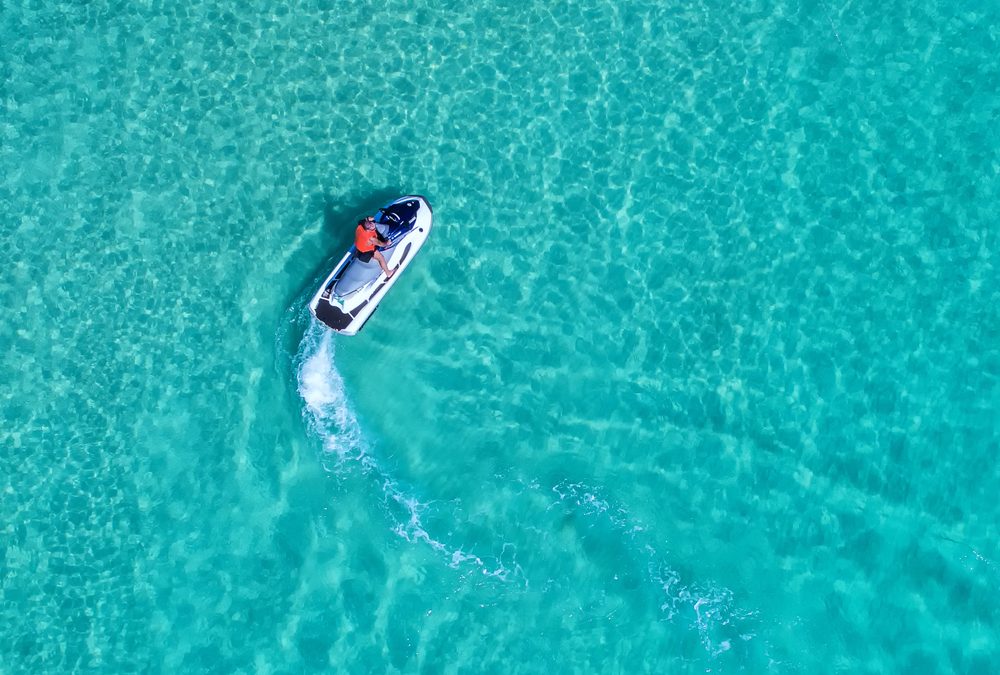 In a world where basically every mode of transportation now has an electric option, recreational jet skis are no different. While they took longer to develop because of their use in water, there are now a few options for electric jet skis hitting the market soon. You can also try your hand at converting your old gas-guzzler with an electric jet ski conversion kit. The most important thing to keep in mind is that staying safe is integral to operating a jet ski. As such, either purchase your jet ski from the experts, or have an experienced mechanic complete the conversion for you.

Another thing that most may not know about this new technology is what exactly is inside an electric jet ski motor. The truth is, there is very little information about what will power these full electric units. Earlier reports had mentioned that electric motorcycle engines would be converted to accommodate the watercrafts, but most of the information will be proprietary until a wider release later this year.

Unfortunately, the technology is very new, which makes it difficult to know a lot about. The important take away from this all however, is the fact that they will provide many benefits for those that are passionate about jet skis.

What are 5 Benefits of Electric Jet Skis?

As mentioned before, we are still some time away from a full electric jet ski release, but there are plenty of benefits we can imagine will come with the new technology. These include:

Once electric jet skis hit the mass market, there will be plenty of improvements that will ensure that the benefits continue to be well worth the price of a new vehicle.

How to Perform an Electric Jet Ski Conversion?