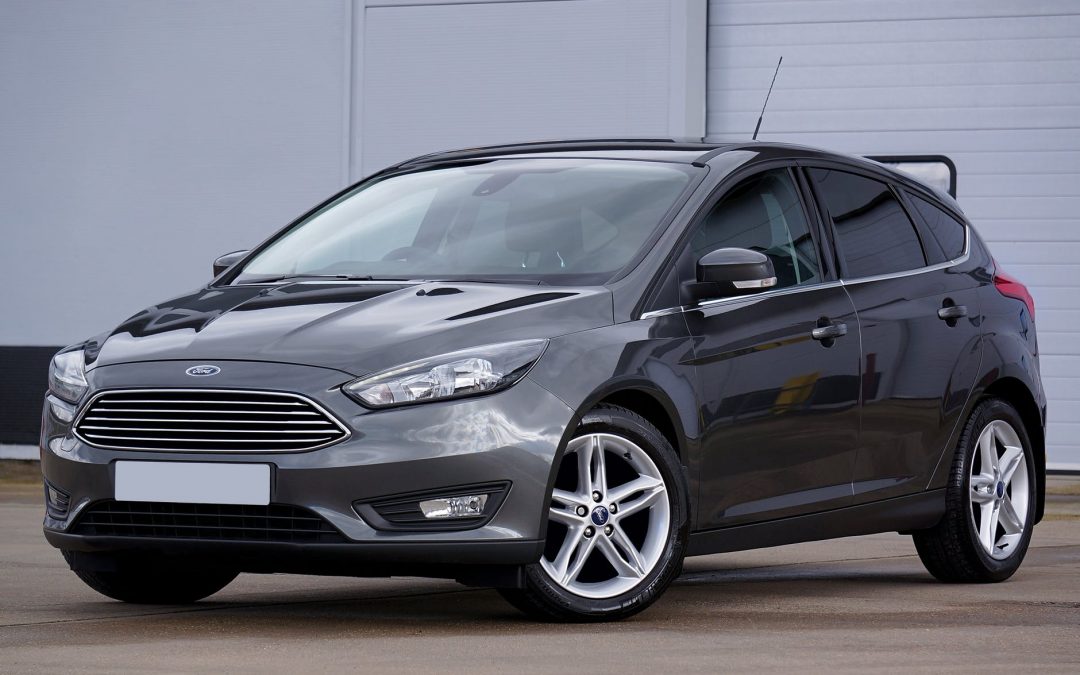 The world is changing, and not just technologically.

The earth’s climate has been constantly changing since the beginning of time, and it’s believed that humans are causing this to happen at faster rates. That means people, like they have always done when faced with a problem, are currently looking for solutions to fix it.

One of these solutions is owning an electric vehicle.

And it seems to be a popular solution as people are picking up the trend quite significantly, with close to 2 billion electric vehicles sold in 2017.

There’s no better one to choose than the new ford electric car, the 2018 Focus Electric.

This brand–new electric car has everything you could want in an electric car, including the obvious benefits it presents for saving the environment.

But it does more than that – and we have developed this guide to help you understand everything that should know about the Ford Electric car.

The Ford Electric Car is Affordable 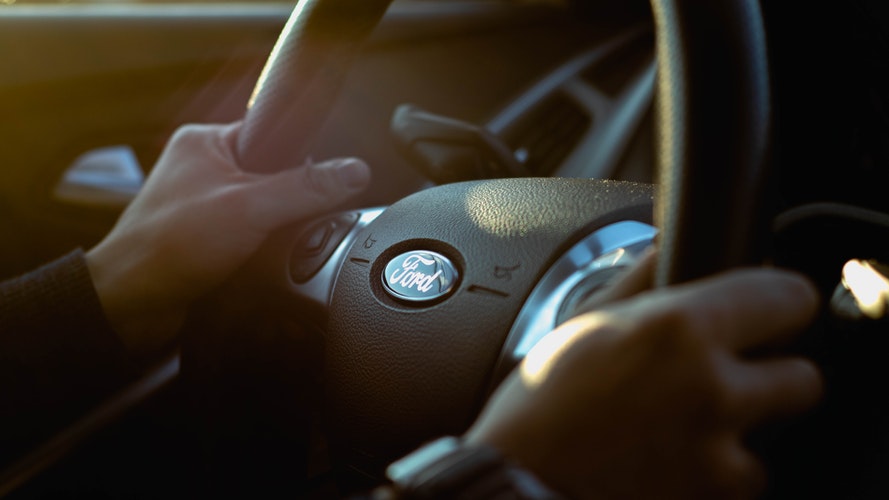 It’s not a joke – money is tight nowadays.

There’s not a whole lot of room to spend on luxury, and at the end of the day, it’s about what’s important. But for many of us, the environment is important, which makes having an electric car so necessary.

Because if change is what’s necessary, then it begins with us.

And that’s why the Ford electric car is a great car. It’s not only a reliable car that you can depend on to run when you need to get somewhere, but it’s just as affordable as regular cars on the market.

Sitting at $29,120, the Ford Focus Electric car is available at a pretty good price for an electric car.

Let’s look at some others, though, just to compare:

And that’s just the beginning.

The Ford Focus Electric car seems to out–do them all when it comes to price.

The Ford Electric Car Has the Mileage You Need 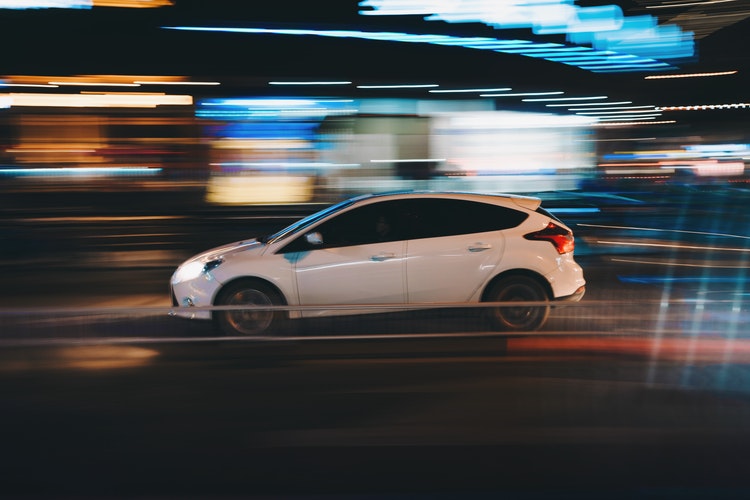 ​Image ​via Unsplash via Alessio Lin

Buying an electric car would end your worries of stopping at the gas station and filling up your gas tank.

But then all you would have to worry about is charging your car after a certain mileage!

Considering the fact that other electric cars seem to max–out at anywhere from 70–90 miles, the Ford Focus Electric car reaches up to 118 miles on every charge.

That’s pretty far, and usually enough to get you through any commute you may have to go on.

Electric cars are often a risky buy because of the low mileage they offer per charge when charging stations aren’t as popular as they can be. So, making sure you consider an electric car that has longer travel distances is key when purchasing one.

And the Ford electric car provides you with all the mileage you need.

All the Features You Need in the Ford Electric Car

Affordability and mileage are two important factors in a car, but that isn’t all the Ford electric car has to offer.

And it shouldn’t be. After all, modern–day standards are pretty high nowadays, and that goes for cars as well. Paying $29,000 on anything deserves some kind of special treatment, more than just owning an electric vehicle.

Which is another reason I personally love the Ford Focus Electric car.

It has a just a few other features that are worth noting here.

These allow you to customize your LCD display that give you real–time metric measurements.

The display shows you energy history and other monitors that make sure your car is running as it should be and that you’ll be safe as you drive. It will also help you extend your travel distance, which is always a plus when driving an electric car.

The Ford electric car has this great addition included as one of the best features in the car.

The charge port lights up with an LED light every time it connects to the charging cord.

This provides the operator with maximum communication for when the charge is complete and ready to go, flashing four solid bars when done.

If you’re worried about not having the right charger capabilities, the charge port is OK to charge on 120V, 240V, and DC.

And, of course, voice recognition.

This is a great setup and gives you ease of access to your car, which is increasingly becoming more desirable when purchasing a car. But it doesn’t stop there. It also gives you a great sound when you’re jamming out to your favorite songs in the car.

Or, for when you need to impress someone with a nice sound system.

4. What the Ford Electric Car Has Under the Hood

Just because the Ford Focus Electric car is an electric car doesn’t mean it’s empty under the hood. That would be far from true.

The Ford Focus Electric has a 107–kW motor, translating to 143 horsepower.

That’s not horrible, especially for an electric car and one for as cheap as it is (compared to others on the market).

The battery is 33.5–kWh and lithium–ion, rechargeable in about 5.5 hours, or have an 80% charge in about 33 minutes. That’s doable for a lot of people who have 30 minutes to kill.

And that’s most of us, because not everyone is running around all day and night.

This one is a little obvious and mentioned partially elsewhere, but it’s worth noting again because of the importance of it.

CO2 and other greenhouse gas emissions are not a joke, and the transportation sector is one of the heaviest pollutants in the world. If these gases are causing the climate to change at faster rates, then driving an electric vehicle like the Ford electric car talked about in this post is a very big plus.

After all, helping to save the environment isn’t only helping you – it’s helping everyone around you.

But Nothing is Perfect in the End 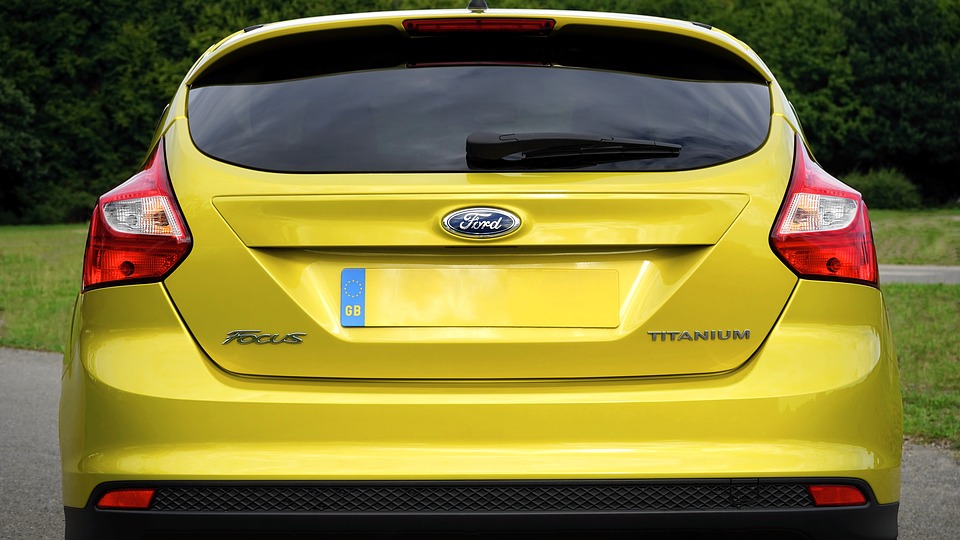 If there was one downfall of this car, like there is with most things in life, it would have to be the storage space.

Electric cars require batteries, sometimes large ones and sometimes multiple of them. This takes up a lot of space where the would–engine would sit… and maybe a little more.

Unfortunately, this space cuts into the room that would also be used for trunk storage – so maybe planning a move with this vehicle wouldn’t be the best, and you’d be better off ordering a U-Haul.

The good news, however, is that this car still sits five. So, if you’re not traveling with that many people anyway, the back–seat also makes good space for groceries!

The Ford Focus Electric Car is Simply the Smart Choice

Electric cars have been around for some time.

Since 1891, in fact – or at least in the United States. A man by the name of William Morrison built the first one in Iowa back before the 20th century, even.

But they have come a long way since then, and it has led us to the Ford electric car that is built today.

There’s not many out there that can compete with it, offering everything that it does for the price. It’s truly a one of a kind at a very affordable price.

And that’s all the basics you need to know about the Ford electric car, the Ford Focus Electric.

Now do what you have to do – check it out for yourself, analyze it next to other models from other companies, and see if you like it.