What You Should Know About the Tesla Autopilot 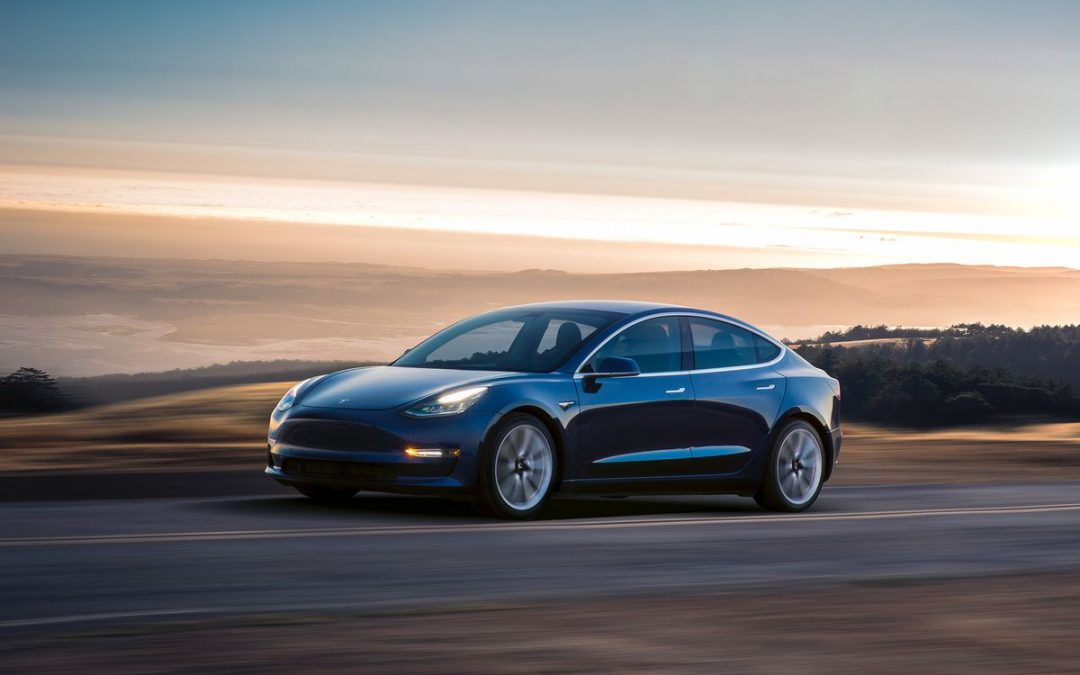 What You Should Know About the Tesla Autopilot

​There are few names more synonymous with futuristic innovations than Tesla. Brandishing the name of one of the world’s greatest inventors, the company has been a driving force of progress in the automotive industry.

Combining a deep understanding of technology with an approach to presenting products that really benefit buyers, Tesla has become an extremely successful company. They’ve taken on the task of ushering in breakthrough technologies.

Some of these technologies are so futuristic that the only time they’d been seen on a large scale before Tesla was in works of science fiction. This is the case for the autopilot function, a risky but potentially rewarding tech that leads the way to an autonomous future.

Tesla autopilot encompasses many different components, but the sum of these parts builds a full self-driving kit. These kits can be used to give drivers access to a more modern and high-tech version of cruise control. The result? Safe navigational capabilities with minimal human interaction required.

But as many people know, autopilot technologies and autonomous vehicles are not universally well-received among the population. Tesla’s offering is no exception to this rule. How does Tesla’s autopilot technology work? What industries could it be seen in? And do the pros of this technology outweigh the cons?

What is the Secret to Tesla Autopilot Functionality?

But this is true whether the vehicle is piloted by a human or an algorithm. The greater question remains – how does a vehicle pilot itself using algorithms and hardware rather than a human driver? Think about how the movements of vehicles have been controlled by similar systems for years.

Systems like anti-slip traction control and automatic braking have been around for over a decade. Both these features have the same function. They automatically move the vehicle, and they are designed to be triggered through the detection of specific movements and variables.

This doesn’t mean these features are without their problems. Sometimes they’re viewed as excessive or even unsafe in certain situations. Tesla autopilot kits are an evolved version of this technology, relying on similar components to work properly.

The key feature among these components is the improved sensor. Used in varying amounts and at strategic spots along the body of the vehicle, these sensors can analyze their surroundings and make decisions about how to maneuver around nearby obstacles.

Tesla’s autopilot functionality boasts the ability to see 360 degrees around the vehicle through the use of eight separate sensors. That full-circle coverage also extends 250 meters in all directions. Combined with a forward-facing radar whose wavelength works in heavy rain, fog, and dust, the kit is a powerful tool.

There’s a burning question about the adoption of self-driving technologies. If these techs are truly as great as their creators claim, could they stand a chance of overtaking the current landscape of driving? That is to say, could these vehicles one day become safer and more reliable than humans?

That’s debatable, for now. While Tesla’s self-driving cars are already on the road in some parts of the world, the pool of data available for their performance is tiny when compared to that of human drivers. This means even a comparison of the two wouldn’t necessarily show which is more reliable with any degree of accuracy.

But Tesla believes the accuracy of their kits speaks for itself. As for how their sensors make sense of the data they receive, that comes down to an onboard computer. The current model has 40 times the power of its predecessor, offering neural net vision to provide a unique view of the world.

Given how far the system can see in all directions, it technically offers a view that humans can’t see. The biggest question about how the system compares to a human driver deals with its reaction time. The issue of safety isn’t just based on how machines can perceive the world around them while in motion, but how fast they can react to obstacles.

As far as what features the system could offer, options include:

These are just a few of the useful functions a Tesla autopilot system could be used for. But the use for the Tesla self-driving system isn’t limited to passenger vehicles only. There’s also a big demand for self-driving technology in various industries.

Let’s examine how Tesla autopilot kits could be useful in fields where transportation isn’t just a part of the commute, but a part of a regular workday.

If you’re looking to learn about autopilot systems in vehicles, it is wise to examine the market demand that spurs their innovation. There’s a lot of demand for better vehicles in fields where vehicles are integral to the job. Delivery services, home-repair companies of all types, and the commercial freight industry are all dependent on their vehicles to perform jobs. This makes autopilot systems like the one from Tesla a very interesting prospect.

Let’s start with the truck driving industry. There are plenty of instances where commercial trucking fleets can benefit from having an autopilot system. With a growing driver shortage, the field is becoming more dependent on solutions for the future.

One idea is using self-driving trucks in platoons, which would see carriers mixing human and machine intelligence to handle their transportation needs. Companies that perform jobs at customers’ homes or businesses or who engage in parcel delivery may also be able to use self-driving kits. There’s a chance these kits could be integrated with other tech-based vehicular solutions like telematic tracking portals for freight management.

This is perhaps the most important question to ask about the Tesla self-driving system. Is it safe? Can passenger and commercial vehicles equipped with self-driving kits really be considered safe? And while special infrastructure made specifically for these vehicles could help, will they ever be able to travel alongside human drivers without issue?

Is the Tesla Autopilot System Safe?

​​​​​The biggest issue with Tesla’s autopilot systems isn’t whether they could perform well in tests, or be shown as cost-efficient when it comes to controlled studies. It’s whether they can be trusted for use alongside other vehicles on the road.

It should be mentioned that the autopilot systems in these vehicles are designed to work like cruise control systems. This means a driver is still a viable part of the equation – for now.

Though there may come a day when vehicles are regularly moved across roads without anyone inside, the driver needs to be involved even in a passive role.

Tesla claims their recent accident happened despite the system giving the driver multiple audio and visual cues leading up to impact. This would mean the blame could be placed on the driver for not reacting to the system, and not necessarily just the system not reacting properly to its surroundings.

The system could be called safe – as safe as it could be given how people are still adapting to the learning curve involved with autopilot technology. As the technology improves and drivers become more accustomed to it, it could be said that accident rates are expected to decrease over time.

Tesla Autopilot Could Drive the Future of Transportation

While Tesla certainly isn’t the only company that has made waves in the field of autonomous vehicles, they’re undeniably a leader in the field. People may be on the fence about how they perceive this technology. Even those who regularly embrace new techs may be skeptical about how fully self-driving vehicles would fare on public roadways.

But given how Tesla’s technology has been advancing and how they’re a trusted name in transportation, the public could see more of their autopilot systems soon. And as they become more common, they may see more use and the success stories involving them will grow.

Sure, there may be some more problems along the way. But Tesla’s systems are growing to be more reliable and may become a common feature in passenger and commercial vehicles moving forward.