What You Really Need to Know About the Tesla Model Y 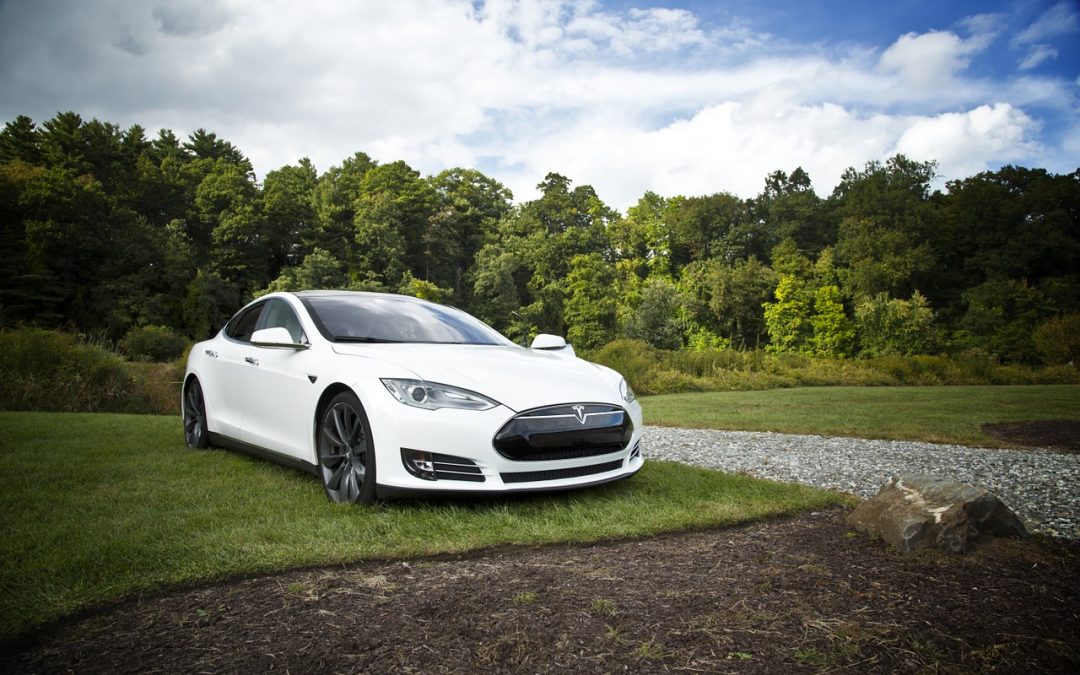 What You Really Need to Know About the Tesla Model Y

When Tesla started dabbling in cars that wouldn’t require conventional fuel sources, everyone thought the company and its eccentric CEO, Elon Musk, were probably inhaling some fumes the rest of the world didn’t know about.

And electric airplanes will soon become feasible too. After a lot of trial and error (not to mention the billions that funded those errors), Tesla finally managed to produce a market-ready EV in the form of the Tesla Model S which was the world’s best-selling electric car for 2 consecutive years in a row (2015 and 2016).

Tesla then followed up with the highly acclaimed crossover, the Model X, and the Model 3 soon followed.And Tesla is at it again, this time working on another crossover dubbed the Model Y.

What exactly is the Tesla Model Y? Let’s find out, shall we?

Although Tesla’s Model Y is yet to reach production stage, it already has the world buzzing with what the innovative carmaker has up their sleeves with this particular model. And this is especially so since the crossover segment is one of the hottest segments when it comes to car sales.

So despite it being in its design stage (and the company trying to keep the Model Y a secret), there are a lot of interesting facts that we already know about the Tesla Model Y that will be of interesting to you the consumer. Let’s look at a few of those facts, shall we?

Perhaps you’ll fall in love with this next generation SUV like many of the company’s acolytes.

Although the world is already excited about the Tesla Model Y, the company is still to officially, launch the crossover – tentatively ion March 2019. But that will only be the launch, if you want to buy yourself one, you will have to wait until 2020 when the Model Y is expected to go into production.

Although Tesla had originally intended to start producing the Model Y as early as 2019, plans had to be put on hold because, according to Musk, they wanted to create a better, more revolutionary production platform, production was pushed to 2020.

Perhaps the company is still learning from its teething problems with the Model 3 (upon whose platform the Model Y is based) and is obviously trying to avoid them as much as possible.

So, unless the company shifts goal posts again (let’s keep our fingers crossed), we’ll be getting more concrete details about the Tesla Model Y in 2019 and driving it down the road in 2020.

Although no one has really had the good fortune of seeing the Tesla model Y, Tesla has dropped some shadowy hints of what it will look like. From the hints Tesla has been dropping, we do know that the Model Y is a smaller version of the Tesla Model X. that is a great move on Tesla’s part as sedans are becoming less fashionable and their more spacious counterparts, SUVs, are becoming more popular.

If Tesla pulls up its socks and brings production of the Tesla Model Y, this could be the solution to the company’s cash problems as the demand for electric SUVs is still high and they definitely will sell a lot of units. As for other design specifications and features, Tesla is still keeping mum about them, but, as always, speculation is rife.

One such is the use of the Falcon Wing doors that are featured on the Model 3, but who knows for sure? Another design element that got the world talking was sparked by Elon Musk’s statement concerning the steering wheel, the fact that there would be no option for a leather covered steering wheel, further hinting that it probably even won’t come with a steering wheel.

That could have been a joke, but who knows with Elon Musk?

Going on to certainties surrounding the Tesla Model Y as far as design and build go, the Model while will feature the Model 3’s steel and aluminum hybrid structure. As for the electrical wiring, Musk said the Model Y will utilize the new ‘Flex circuit’ technology.Flex circuits make it possible to do away with enormous lengths of conventional cables by using extremely thin conductive elements that are sandwiched between flexible plastic moldings. This technology will drastically reduce the amount of wiring in the Model Y.

To put it in perspective, the Tesla Model 3 has approximately 1 mile of wiring whereas the Model y is expected to have as little as 328-feet of wiring.

All in all, design-wise, the Tesla Model Y will certainly not be a disappointment as Tesla has the design element pat down with all their cars.

When Tesla pushed forward the production dates of the Tesla Model Y, one of the reasons was that they want to create a better production platform. And coming up with a new model is quite a costly endeavor, not just cash-wise but also concerning the logistics to build such a phenomenal car.

And that’s where the major problem lies for the Model Y as the facilities at the Fremont plant are running at maximum capacity. Bringing another model there would just cause the system to crumble. And that is probably why Tesla has turned to China.

The move to China, which has just recently received an olive branch in the form of China relaxing its laws that require any foreign company to form a 50/50 partnership with a local company. Tesla has been fighting to get permission to solely produce their electric vehicles in China for some time now.

This breakthrough is a double blessing as it will give Tesla the production capacity to build the Tesla Model Y – in the country that buys more than half the world’s electric vehicles.

With these moves on the horizon, it is a big possibility that the Tesla Model Y will be shipping out of China, if Trump’s trade war won’t cause the price of the Model Y to skyrocket.

Now that we have covered most of the major facts about the Tesla Model Y, you’re probably wondering which car models it will be in competition with.

Let me give you 2 of its chief competitors (possibly). This will help give you a possible picture of what to expect in the Tesla Model Y itself.

With competitors of that caliber, the Tesla Model Y definitely has to be an above average EV, especially if it is to survive the fast-moving industry of elect​​ric vehicles.

Fact #5 – How Much Will the Tesla Model Y Cost

Although there are no official figures pertaining to the price of the Model Y, it is certain that it will be cheaper than its bigger brother the Model X’s $79,500 price tag.

Analysts are speculating that the Tesla Model Y will cost the same as the Model 3 at $35,000, making it affordable to the masses.

The Tesla Model Y – The Future is Here

With innovative carmakers like Tesla producing space-age cars that are not only practical but also affordable, we can safely say the future is here. Even though production of the Tesla Model Y is still 2 years away, in the world of technology that is a very short space of time. And in those 2-years, anything can happen to revolutionize the industry, giving companies that have already started working on their prototypes an advantage. So let’s wait and see what the Tesla Model Y will bring to the table – it’s probably good things