What You Should Know About the Chevy Bolt Lease 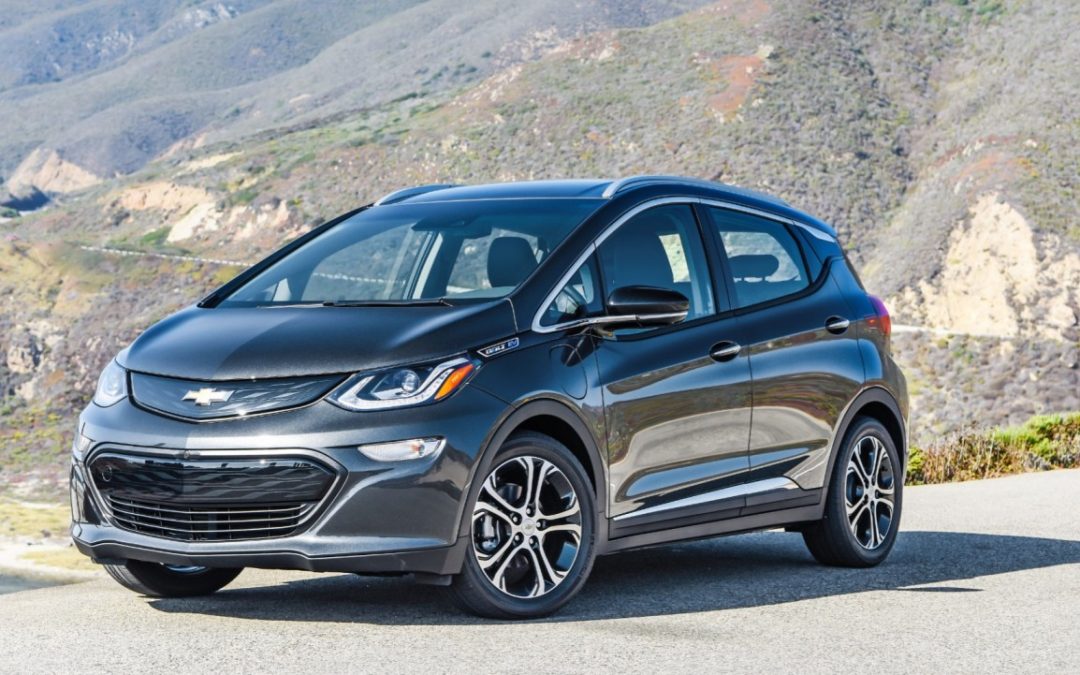 ​Chevrolet is one of the world’s most enduring and successful auto makers for a reason. Not only do they know what works in the present, but they’re constantly looking at what drivers may want tomorrow.

Technology has become an integral part of the automotive industry. Though there is no substitute for good solid mechanical specs under the hood, the world is changing how it looks at transportation. Now there are concerns about driver-assistance technologies, self-driving functionality, and of course alternative fuel sources.

Companies like Chevy know that in order to maintain their presence in the auto market and hold up against the competition, they must adapt. And with more people turning toward the possibility of electric engines over gas-powered mainstays, it is easy to see why vehicles like the Chevy Bolt have created such a buzz – no pun intended.

Even the clever naming of the vehicle brings to mind that electric spark needed to power the vehicle. It’s a lot better than those environment-destroying gas fumes the auto industry is trying to get away from – or at least many people believe it is better judging by the sales numbers.

What does the Chevy Bolt offer? And if you’re looking to get one, is a Chevy Bolt lease option the right move for you financially?

Quick Navigation
Background of the Chevy Bolt: What Does it Offer?
Additional Buying Features to Consider
Examining the Chevy Bolt Lease Option: Is It Worth It?
Chevy Bolt Rewards, Recognition, and Accolades
Final Verdict: Is the Chevy Bolt Worthy of Leasing?

Background of the Chevy Bolt: What Does it Offer?

When it comes to electric cars, most people understand the general idea behind them. It’s a way to give drivers an alternative to gas-guzzling engines, which have received more condemnation as the world embraces the green movement.

Even those people who don’t necessarily consider themselves to be eco-conscious may like the idea of saving money on gas. But the biggest question about these vehicles isn’t just how much better they are for the environment – it’s whether they’re as reliable as gas-powered vehicles.

Chevy’s Bolt EV is boasted as the first affordable fully-electric vehicle that offers an EPA-estimated 238 miles per charge. For those who are looking to choose their electric vehicle based on the distance it can offer, there are few options that can hold up against this one.

The vehicle’s price starts at around $37,495, though drivers can knock the price down by over $7,000 through the use of a federal tax credit when applicable.

This vehicle offers roughly 25-miles per each hour of charge using a 240V/32-amp charging unit. It also scored five-stars on the 2018 NHTSA scale. That means overall, this vehicle checks all the boxes in terms of performance, cost-efficiency, and functionality.

While the Chevy Bolt’s biggest claim to fame is its high rate of miles per charge for an electric vehicle, it also has some high-end conveniences that make it a viable option for drivers from all walks of life. These include:

Anyone who has ever considered buying an electric car has likely heard about the Chevy Bolt. It’s a leader in its class for good reason, and one of the most impressive vehicles Chevy has offered in recent memory.

But what about buying options? How would a Chevy Bolt lease hold up when compared to a buyer’s other potential options? Is it worth it? And does it make the Chevy Bolt an even more viable contender as an electric car purchase?

Examining the Chevy Bolt Lease Option: Is It Worth It?

Leasing a car is one of the better options out there depending on a person’s situation. For some people, they want to drive a Chevy Bolt because they’ve never had an electric car and want to try one out. For others, they like driving the newest and most high-end vehicles when they are released.

For people like this, the leasing option can be the best out there. Car leases may sometimes have certain limitations on them. For example, a person may be limited on how many miles they can drive in the leased vehicle per month or year with options to buy extra.

The leasing contracts offered by some dealers are more intricate than others, and thus they can seem to be a bit complex for some drivers. But this doesn’t mean they aren’t worth it. Though it is true that a person could actually end up paying less overall in some cases if they simply bought a car rather than leasing it, the benefit of leasing is that people can drive new cars when they’re new and try out options for a while to see if they like them.

For those who are uncertain about how they’d like the Chevy Bolt despite all the praise it has received in reviews, a lease can be a good way to try it out. Obviously, the different options for leases depend on the respective dealership.

Some places may offer better rates, longer terms, higher mile caps, and other unique traits that make their lease offerings better than the local competition. A Chevy Bolt lease deal can allow longtime users of gas-powered cars to try out one of the newest electric models on the market.

Chevy dealerships and local car companies may be able to offer special deals in some cases, so it is wise to shop around and consider all options carefully before committing to a purchase.

The Chevy Bolt isn’t just sold on the merits of its electric engine or high-tech features alone. This vehicle has managed to combine all its parts into a cohesive unit that has received many commendations as a result.

Top ranking sites have listed it in the top ten among multiple categories, including compact cars, small cars, hatchbacks, and hybrid/electric vehicles. This type of success shows that the Bolt isn’t just an electric car. It’s a slim, compact, athletic vehicle built for performance and maneuverability.

This is a stark contrast to what many people picture when they hear the term electric car. It’s easy to assume that just because a vehicle is built with younger technology that it must be bulkier or less reliable. But the small design of the Bolt coupled with its long battery life make it a vehicle that excels in multiple areas.

The main pros of the vehicle are its range, improved handling, wide range of tech features, and its ability to pack a roomy interior within a compact frame. Those are a lot of positives, but the vehicle also has drawbacks.

It has a higher standard price than many of the competitors, meaning a lease could be good for those drivers who aren’t totally sold on going with the Bolt for the long-term. There’s also an underwhelming collection of interior features, making the cab a little less luxurious than what some drivers are used to.

The drawbacks of the Bolt make it more fitting for the lease category than many other vehicles. If drivers are unsure about the price or the interior, they can try out the car on a short-term lease as they prepare to plot their next move.

Whether that move is to extend the lease or buy the Bolt outright, it is a smart move – drivers who want to leave a smaller carbon footprint and get an electric vehicle they can rely on will likely be very happy with the Bolt.

Final Verdict: Is the Chevy Bolt Worthy of Leasing?

For many people, cutting back on their use of gas-guzzling vehicles is the first step in saving the environment. For others, the ability to choose between gas-powered or electric-powered engines gives them some options which is better for cost-efficiency.

The Bolt represents a great option for drivers who want an electric vehicle from a reliable manufacturer. They need something they can trust to get them a large distance without having to worry about constant charges. They want a vehicle with features built for convenience and efficiency – and that’s exactly what the Bolt offers.

Leasing options are the best for cars like these. If you aren’t exactly sure whether you want to commit to this model in the long-term, you can try it out and see what the hype is all about.

The Bolt is one of Chevy’s most impressive modern vehicles, and one of the best overall electric cars on the market. Buy or lease, it’s definitely worth checking out. 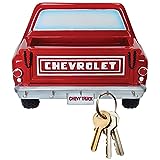 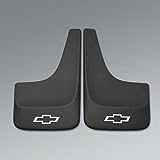