What You Should Know About the Porsche Electric Car 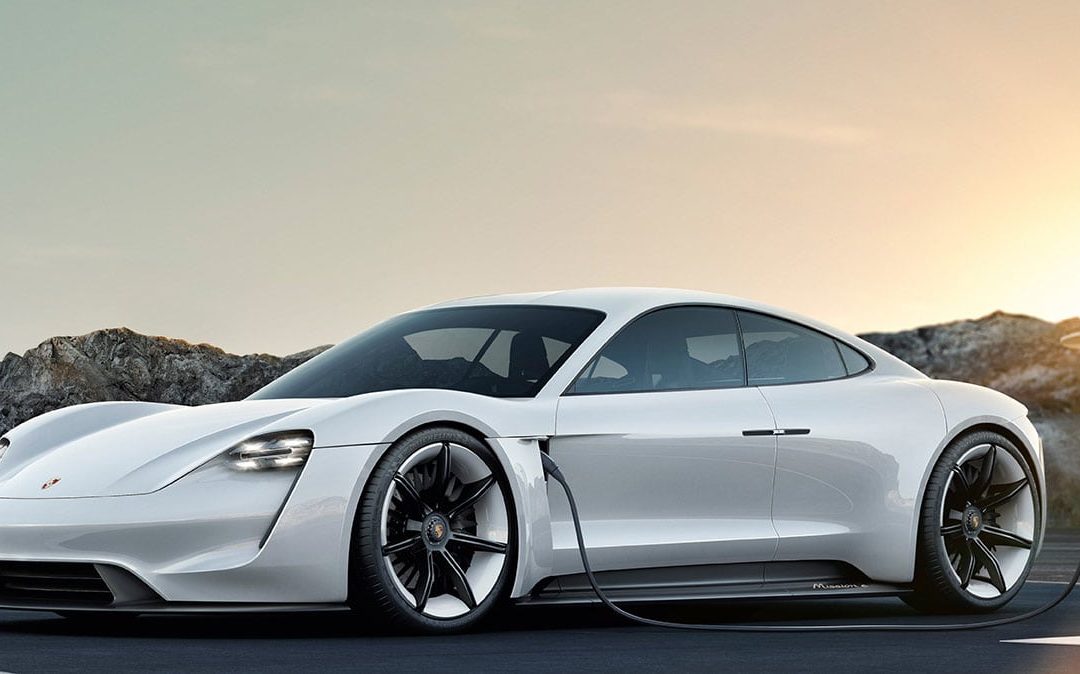 Porsche. It’s a name that’s almost always been associated with the upper-echelon of luxury cars.

In a market where buyers spare no expense and look for the absolute best, quality standards matter. Throughout their years as one of the world’s most successful luxury auto manufacturers, Porsche has broken many barriers.

Founded in Stuttgart, Germany in 1931, the company quickly became a leader in their field through a strong approach to furthering new developments and their willingness to enter the international market.

As a company known for breaking ground and creating new options in the auto industry, it should come as no surprise that Porsche has entered the electric market. Electric cars are the future, and they can help drivers leave a smaller carbon footprint.

They can also help those same drivers save a lot of money on gas – but just how viable is the Porsche electric car? What should buyers know about it before they commit to a purchase?

Today we’ll take a look at the company’s electric car inventory and examine some of the specific specs they offer. As such a successful automaker whose numbers continue to rise, buyers expect good things from Porsche. But should they?

Quick Navigation
How Porsche is Competing with Industry Giants
The Question of Functionality and Why it Matters
Making Technology Work for the Driver
Humble Origins: The Semper Vivus
Moving Forward: 911 GT3 R Hybrid
Gaining Ground: 918 Spyder
Is the Porsche Electric Car Worth Buying?

How Porsche is Competing with Industry Giants

While Porsche is by no means a small name in the automotive industry, they’re up against stiff competition in the electric market.

With Porsche jumping into that sector of the industry, they’re competing with juggernauts like Tesla. That’s a tall order, and it can lead to a lot of struggles for lower-performing companies. But this isn’t Porsche – they have the name, the investors, and the production resources necessary to build an electric car and do it right.

Porsche’s electric offering was still in the development phase just a few years ago. The releases were proceeded by about a year of prototyping that showed exactly what Porsche’s offerings were capable of.

The vehicle’s concept offered a 600-horsepower motor and an impressive battery performance of over 300 miles per charge. Combine that with the fact it only takes some of their higher end batteries 15-minutes to charge up, and you’ve got a versatile machine beneath the hood.

This model is known as the Mission E – a futuristic, fascinating, and fully equipped electric car that can compete with nearly any model on the market. By landing within that 300-mile range per charge, they match Tesla, thus competing favorably with their biggest market rival.

These standards exist in the areas of engine performance, fuel efficiency, road handling, and functionality in terms of what buyers look for in a car.  Here are some of the Mission E’s specifics: 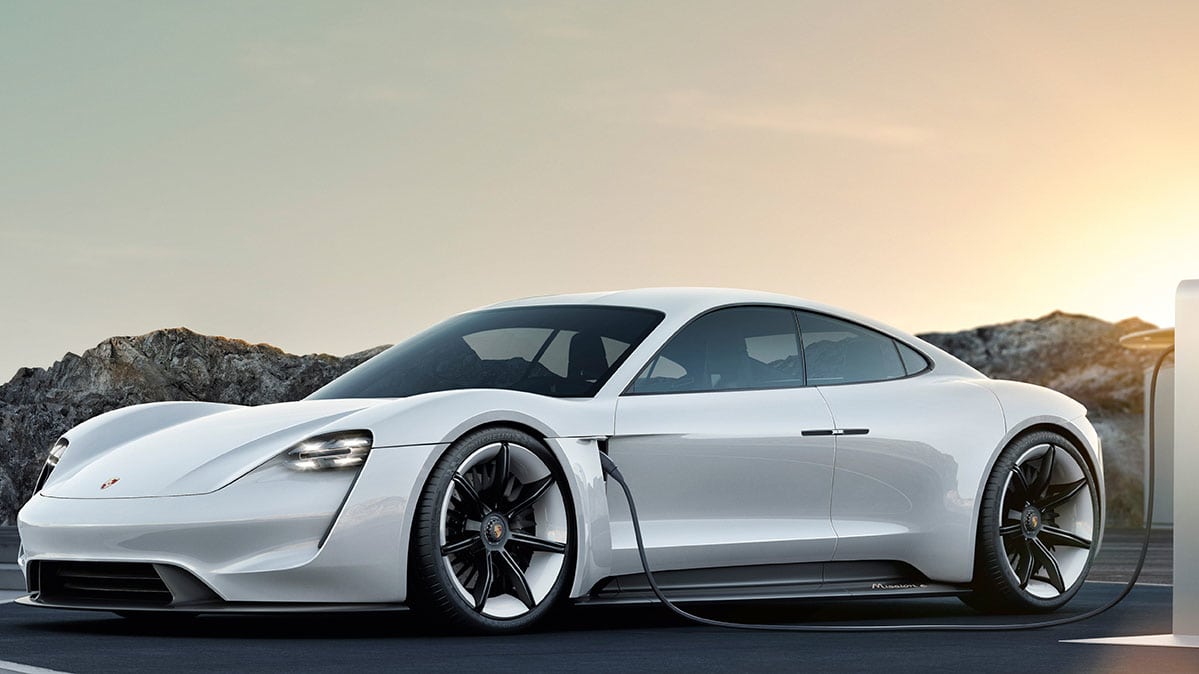 The Mission E is one of the most impressive electric vehicles on the market, and it can offer a lot of performance for the price. But what about the concerns people have regarding electric vehicles? Are they warranted, or does Porsche address them correctly in this model?

The Question of Functionality and Why it Matters

​Functionality is important in the automotive market. It can be easy to overlook this fact, primarily because autos are usually focused on their modern features.

Sure, there’s an appeal. People like tech-based features. Most buyers are also determined to get something that looks good. But while there are different tastes in terms of the tech specs or body style drivers look for, everyone appreciates functionality.

When a vehicle is functional, it performs its desired end successfully. It doesn’t try to mask rough designs with futuristic features. Instead, it uses those features to help drivers meet their needs. Those needs could include keeping themselves and their passengers a little safer, saving money, or both.

When it comes to electric vehicles, charging is one of the main concerns most people have. Embracing new technology, no matter how promising and potentially beneficial, can be tense for some buyers. They know how easy it is to fuel up at a gas station if need be – but how about charging their engine?

The Porsche charging voltage has been doubled from the previous standard, landing at 800 with the Mission E. They utilize a concept they’ve dubbed as “turbo charging” to deliver a battery recharging in around 15 minutes. Such a charge is good for about 250 miles – that’s most peoples’ local work commute both ways plus some extra wiggle room for errands or just a relaxing drive around town.

Let’s not forget the battery placement. Tucking the lithium-ion unit into the underbody helps improve weight distribution. It also allows for inductive charging, making it easier for drivers to keep their electric car charged up and ready to go via a charging port in the front left fender.

Additional features like the cooling hardware and aerodynamic body design help with both charge efficiency and road performance. But the Mission E isn’t just known for its hardware – the controls matter too.

Making Technology Work for the Driver

​An approach like this seems normal – why wouldn’t a tech spec be added to a vehicle if not to help the person controlling it? So many times in modern automotive discussions, we talk about technology that sometimes seems like it is controlling the car and the driver rather than having the driver control it.

But Porsche steers around that issue effectively, as everything from the controls to the seat in the Mission E are built around convenience. The driver can lean in any direction or even move their eyes and have the controls respond accordingly, making sure visibility is never blocked and all important parameters can be adjusted from the pilot position.

A cockpit with a broad holographic display screen is impressive enough, but the amount of control it offers is unparalleled. It doesn’t matter if it is the navigation system, the climate controls, or even the radio – drivers can control all the important aspects of their vehicle with hand or voice controls.

This system is reminiscent of the Porsche 911 GT3 R Hybrid, which made its debut on the market eight years ago. Let’s take a quick look at the evolution of Porsche’s approach to the electric market, starting at a time when even combustion engines were in their infancy.

Meaning “always alive” this primitive electric powered vehicle showed off its capabilities with a small battery all the way back in 1900. The pair of small generators, which were partially driven by a combustion engine, supplied 20 amps at 90 volts. 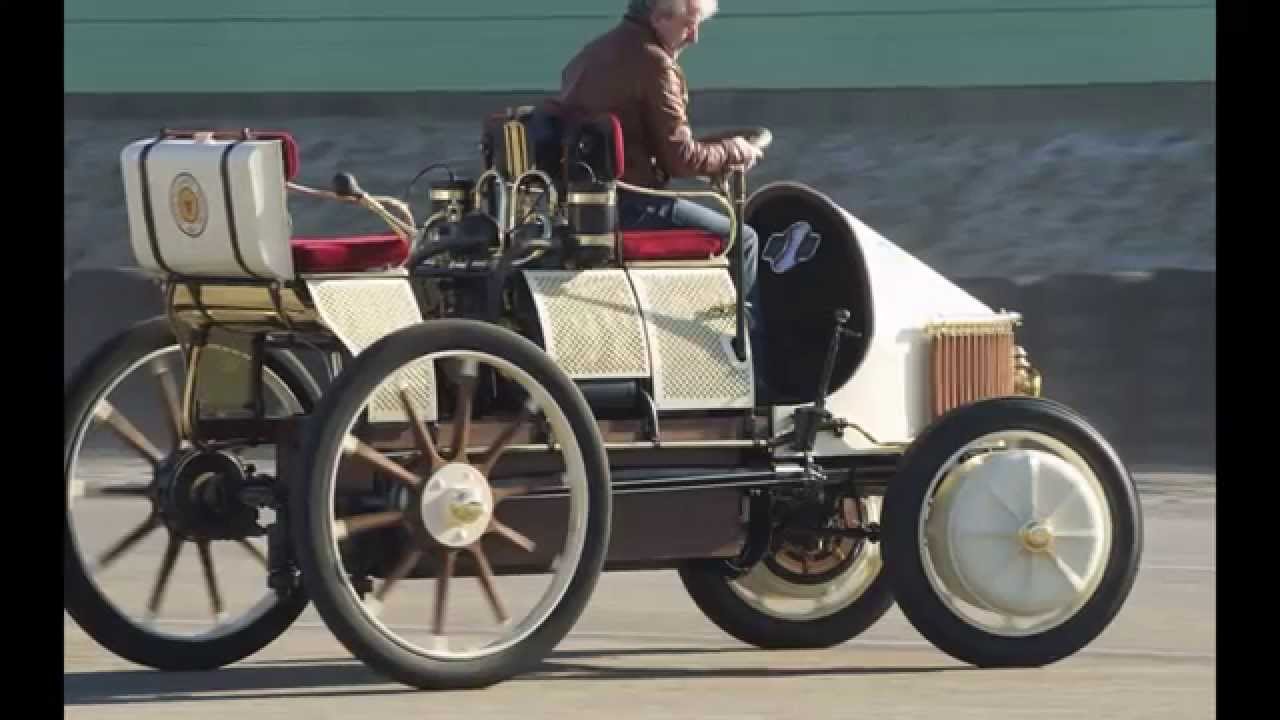 Over a century later, Porsche’s electric high-performance race car shows the type of improvements that span 100 years of innovation. The electric flywheel system offered 480-horsepower to the six-cylinder engine and allows for around 40,000 revolutions per minute. 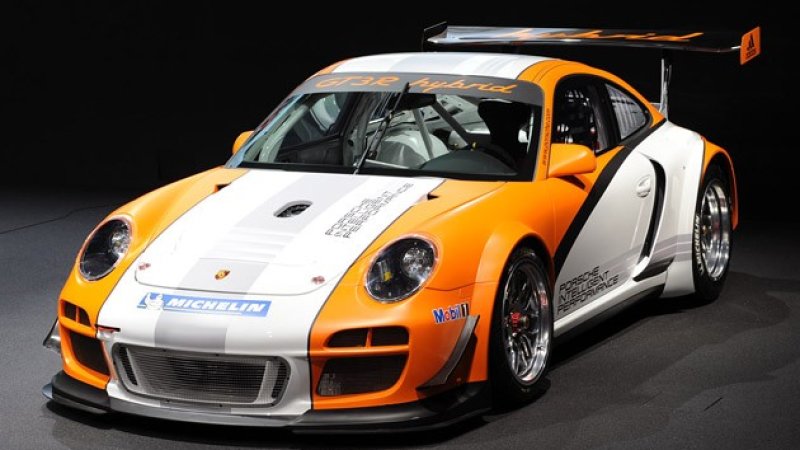 This model shows how Porsche approaches a super sports car with an electric focus. Its high-powered engine represented improvements over the previous model and it showed. The Spyder holds the record for the Northern Loop in Nurburgring – completing the trip in less than seven minutes.

The 919 model came out shortly after, and continued Porsche’s trend of steady improvements onto well-received classics. With a cooler engine that made overheating less of an issue and a more efficient design for better road performance, it offered a lot of appeal.

As we can see, there are plenty of electric and hybrid cars in Porsche’s line. The company has been experimenting with these types of vehicles for a while. Just because they don’t have Elon Musk at the helm doesn’t mean they lack the ability to make technological improvements.

The Porsche electric car is a viable option, and though it may be a bit pricey for some it offers the type of appeal drivers want – style, technology, and functionality all wrapped into one. 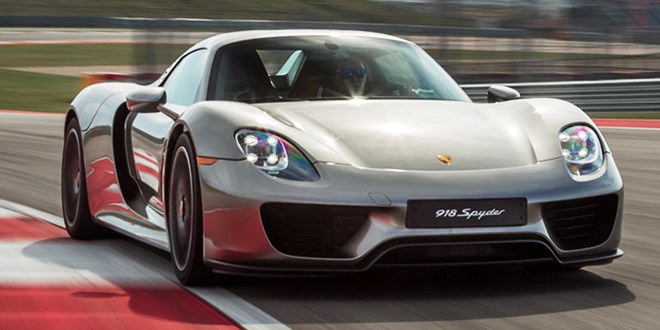 Is the Porsche Electric Car Worth Buying?

If you’re in the market for an electric car, you have fewer options than those who shop for gas guzzlers. But because your inventory options are a bit more limited, you can invest a little further into researching each.

While we certainly don’t recommend looking over offerings from companies like Tesla, Mercedes, Chevrolet, or other big names. But Porsche has everything a driver could want in models like the Mission E and others.

From technologies that make things easier for the driver to hardware designed specifically for better battery performance, Porsche offers it all. An electric future will soon be the present, and Porsche is one of the key names leading the way forward.