What You Should Know About the Tesla X 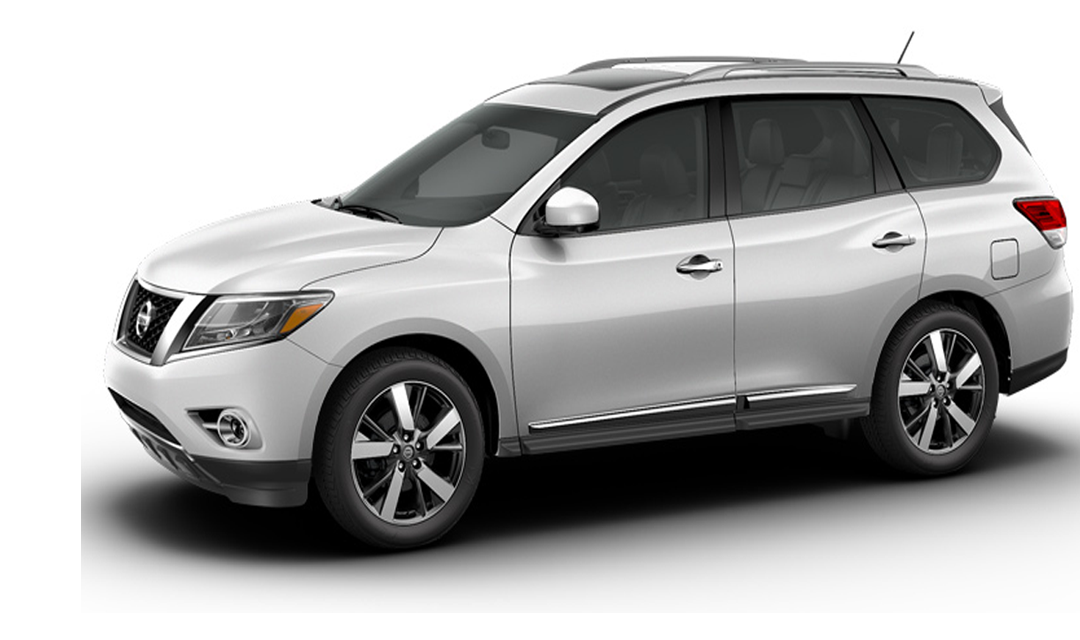 ​When we think about Tesla, two things come to mind – automobiles and futuristic engineering concepts.

While they are a company that focuses on a variety of ends, most of them centered around engineering and technological advancements, their line of automobiles continues to gain them lots of attention – and for good reason.

It isn’t every day that consumers have the opportunity to view a new or newer product from a company like Tesla. From the man behind the machine, Elon Musk, throughout the entire company roster stacked with talent, there is a lot of innovation behind every new project.

In the automobile catalog, one of the more recent additions that has gained buzz is the Tesla Model X. Sometimes known simply as the Tesla X, this is one of the most impressive-looking SUVs you’ll ever see. But a closer look reveals even more to get excited about.

Electric cars may be a young industry, but they’re one Tesla is leading. The X is another popular electric option that could become a mainstay on US roads soon.

From its high safety score to its high storage capacity, this model proves Tesla isn’t just about the future – they’re about knowing what drivers want in the present.

Today we’ll examine the Tesla X and discuss the specs, model options, and history. We’ll also discuss how this vehicle and others like it are impacting the automotive industry.

Quick Navigation
A Key Demographic in the Vehicle Market: And It’s Nothing New
What Specs Does the Tesla X Offer? More That Just Looks
Utility Features and Additional SUV Perks
The Tesla X’s Interior: Built Around Its Driver
The Conclusion: An Experimental Take on a Classic Vehicle

A Key Demographic in the Vehicle Market: And It’s Nothing New 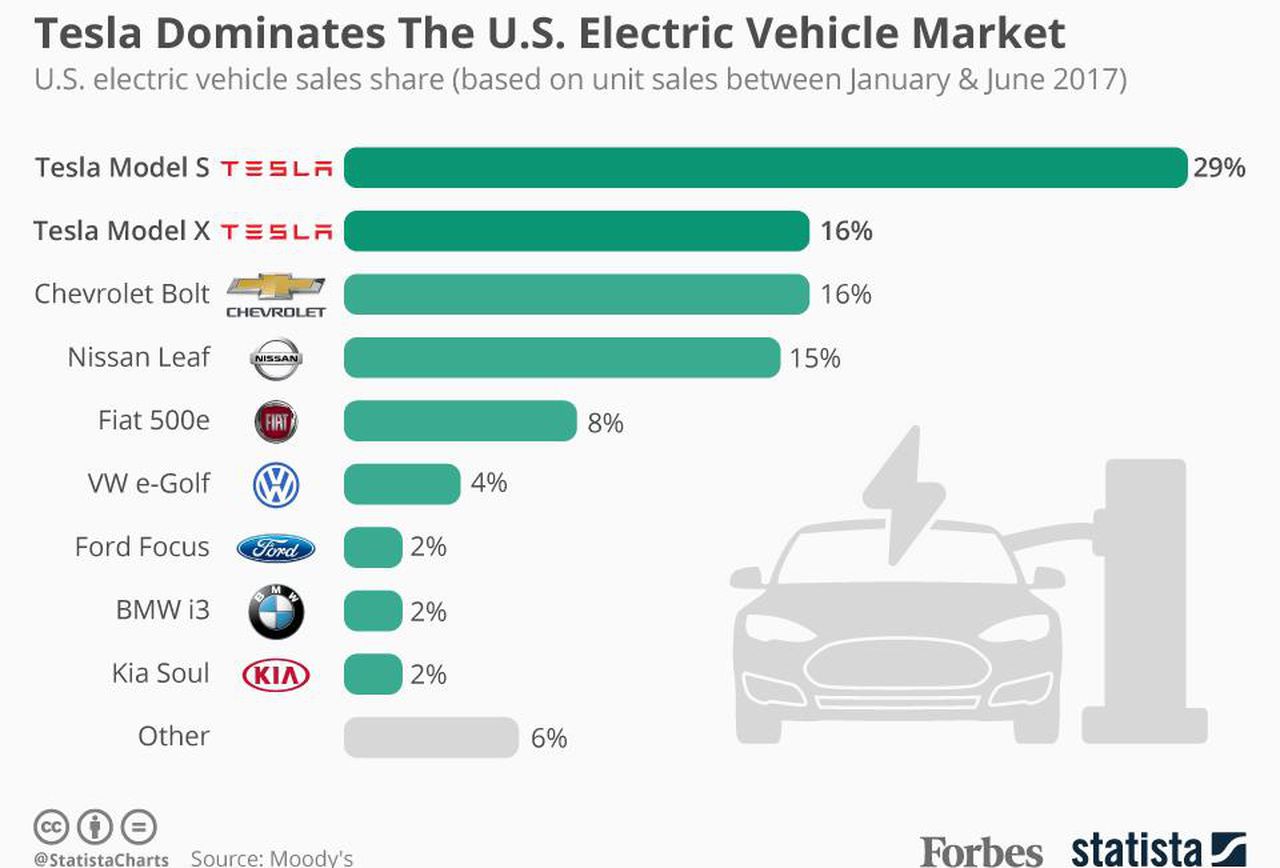 It’s easy to automatically associate any of Tesla’s success with some type of futuristic concept or innovative engineering.

But much of Tesla’s success with the X involves mastering a concept people already love. SUVs. They’re not just roomy and handy, but now they look better than ever. This is due to an ergonomic and athletic body design that hides a vehicle’s bulk subtly on the outside – combined with a roomy design that makes efficient use of cab space.

SUVs aren’t just the “old person” car anymore. Family ferrying and camping trips can use up the same amount of space. Travelers who practically live out of a car can need the same type of cargo room as workers who take parts of their job on the go. The conclusion? The SUV appeals to a broad and diverse target market.

So Tesla’s Model X may not be sold on its tech merits alone – but these are the things that set it apart from many other vehicles in the same class. The sleek looks alone are enough to turn heads, but it’s the unique falcon wing doors make for a futuristic looking feature that lends itself well when the vehicle is being loaded or unloaded.

Let’s take a look at some of the specifics regarding the X and how it has scored in common categories car shoppers look at. While Tesla’s series of electric vehicles are often pushed on environmental and efficiency merits, this is one of the best-in-class SUV options on the market for many reasons.

What Specs Does the Tesla X Offer? More That Just Looks

There’s no question that the Tesla X is a nice-looking vehicle. The athletic body design, ergonomic frames with a sleek black or white paint job – it’s a perfect combination that turns heads without having to try too hard.

This is unquestionably marketed as a family vehicle. But while families need space, what else comes in handy? Safety features. And as we mentioned above, the roomy interior isn’t just great for families. It’s great for travelers, and trip takers. That’s why the 5-star overall safety rating is a huge mark in the pro column for the Model X.

Front, side, side pole, driver, and side (MDB) ratings are all five out of five – largely due to the active safety features. This includes side collision warning to help you avoid those blind spot scrapes that can plague you when someone is trying to change lanes around you.

There are also emergency braking features. Imagine you’re a traveler with their car packed full of camping equipment – then wildlife hops out in front of your vehicle as you round a mountain curve. If the X can see the obstruction in front of it, it is designed to stop automatically.

Safety is a big part of Tesla’s research and development processes for the automotive industry. Since they’ve also been working on autonomous technology, and since driver assistance technologies are just a basic version of self-driving kits, it is easy to see how their designs have some overlap. But this overlap can reduce accident rates, meaning it’s the type of tech welcomed by drivers and safety groups alike.

Impact protection all around and high-end safety techs – what’s not to love? And we haven’t even talked about the seating capacity yet. A driver can bring along a half-dozen passengers across three separate rows of seats.

And of course, we have to talk about one of the most important questions there is – how good is the electric powertrain? When we think electric vehicles, the first thing that comes to mind for many is environmentalism. And most people wouldn’t mind leaving a smaller carbon footprint and saving gas money in the process.

But none of that is possible if the car isn’t capable of a lot of miles. One did drive 300,000 miles in two years, so that speaks for their longevity. That trip likely needed a lot of charges. But the X can go 295 miles between each. That’s one of the most impressive electric vehicle stats in the 2018 market.

Bring the flat or a tiny storage unit so you can keep all your sporting, outdoors, and work gear behind you. No need to try to bind it to the top like other SUV models sometimes expect drivers to do. The efficient design of the X means it is capable of smoother road performance even while towing.

And while the vehicle isn’t sold on the merits of its autonomous capabilities, it is a Tesla – that means drivers will have access to advanced autopilot. For some, this is a futuristic feature too dangerous to trust. For others, it is a handy driver assistance technology when used properly.

With standard all-wheel drive and a 0-60MPH span of less than three seconds, this is one of the most well-rounded vehicles in its class. It is great for nimble highway maneuvering, vacationing, cargo-heavy endeavors and more.

The Tesla X’s Interior: Built Around Its Driver

A vehicle’s smart features are great, but drivers still want a car that they control and not the other way around. Tesla knows this, and they provide convenient tools like a 17-inch display to make controlling the vehicle’s safety and entertainment systems easy.

Don’t worry about your system lagging behind – there are periodic software updates to keep it in proper form for optimal performance.

Comfortable seating also lends itself well to almost any type of buyer, but especially those at the top of the SUV market. Families and travelers will both spend a lot of time in their car. When it has a flexible seating system that can be adjusted on the fly or a comfortable interior, it makes for better trips.

The X has both these things, thus adding to its appeal. But despite all its perks, it is not a flawless vehicle. That is if a former Tesla process technician is to be believed. After leaving the company, he revealed what he cites as evidence that the vehicle’s batteries are flawed.

Citing dangerous problems and blaming manufacturing shortcuts, the employee even insinuated Elon Musk himself knew of the issues but overlooked it. This is a very recent development, so no official company or court investigation has been done.

But it would be wise for anyone considering purchasing a Tesla to at least know about these accusations. While the company denies them and even said the accuser doesn’t have access to the areas of manufacturing he provides complaints about, the story is still developing.

The Conclusion: An Experimental Take on a Classic Vehicle

The SUV is one of the most popular vehicle types of all time and for good reason. Its simple but elegant designed mixed with its dimensions make it appealing to a wide market.

With so many different types of drivers looking for an SUV while also curious about the performance of electric vehicles, Tesla capitalizes well on the perfect storm with their X. And while there are some questions about the design process which will likely see more discussion soon, it doesn’t mean the Model X is a bad choice.

The Tesla X is a great electric vehicle for sure – but that isn’t its only merit. It’s a high-quality SUV that just happens to run on an electric battery. And as Tesla continues their industry mastery, this way of looking at vehicles could become the norm.