Bioo Plant Charger: Can a Plant Really Charge Your Phone? 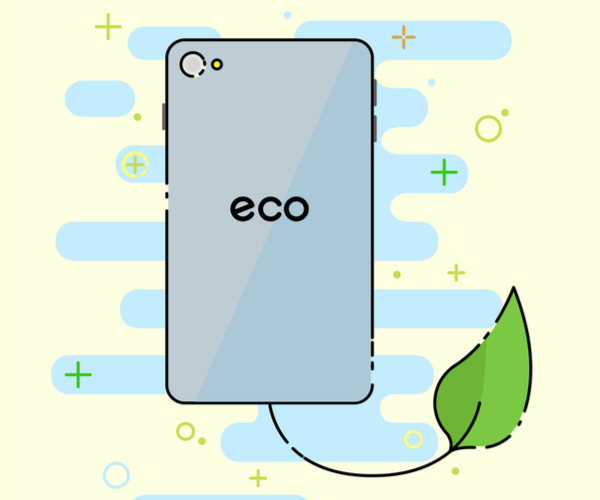 Two years ago, the Bioo plant charger was just another Indiegogo startup that no one really gave a second thought.

A plant that charges your phone? Yeah right, that won’t last.

Well, it did. They now have one product for sale on their website – Bioo Pass – a potted plant that gives off WiFi access.

The Bioo plant charger isn’t available yet, but their homepage looks like they’re preparing for a product line launch.

It almost seems like they took those “what if trees produced WiFi, man” memes a little too seriously.

But does it work or is it just a kitschy hipster accessory? If it does work efficiently, plant power could be pretty sustainable under the right circumstances.

How the Bioo Plant Charger Works

Based in Barcelona, this company specializes in telecommunication hardware, software development, and renewable energies.

Their team of specialists study nanotechnology, industrial and mechanical engineering, as well as creative projects (as you can tell by the plant charger).

Bringing nature and technology together to improve the quality of life.

Fair enough, but maybe they’re taking this mission a little too far with these plant chargers. Then again, there’s nothing wrong with seeking renewable and sustainable energy sources.

Let’s see how these things work.

The Bioo Scientific Technology Behind the Idea

The Bioo scientific technology behind the plant charger (and all of their products) relies on photosynthesis to produce power.

For those who skipped that 4th grade class, photosynthesis is the process that gives plants life. They take in sunlight and carbon dioxide from the air, use it, and put oxygen back out into the atmosphere.

That’s why houseplants are so beneficial: they clean and purify indoor air quality. This isn’t hippy mumbo jumbo – NASA agrees.

These plant chargers use the energy created by photosynthesis to power devices. The bacteria in the pot’s soil release electrons. These electrons travel through nanowires in the specially designed pot before they eventually reach the USB plug for your phone.

Now, it seems like it wouldn’t produce much power. How powerful can a plant possibly be?

Actually, pretty dang powerful: apparently it charges at about the same rate as a computer. (3.5 volts and 500 milliamps). So, it’s a little slower than a standard outlet – but not too shabby for a cactus.

The company claims you can fully charge up to three devices each day per plant – which has to remain alive. If you’re not so great at keeping houseplants alive, don’t waste your money.

The idea itself is pretty revolutionary – no one’s powered a phone from a plant before. If they could figure out how to harness this power from giant already existing trees, they’d really be onto something.

This especially rings true when it comes to WiFi connections. However, the plant in their WiFi hotspot device doesn’t actually give off the signal itself: the plant powers the device which is inside the pot. (At least that’s what it looks like from their website.)

When it comes to power, this means cities could probably switch some of their power to trees and other plants – provided the plants actually stay alive.

That’s probably why a lot of the plants in the images on the company’s website include cacti. Plus, it’s nearly impossible to kill a cactus.

X Sustainable (and Accessible) Alternatives for Charging Your Phone

The plant charger isn’t for sale yet, but it probably won’t come cheap when it finally hits the market. Still, some people will surely just have to have it.

After all, a plant charger or WiFi hotspot sure makes a nice novelty item and conversation topic. Good luck explaining how it works to your mom, though.

If you’re looking for a sustainable alternative for charging your phone, you don’t need to rely on plants. These alternatives are accessible and just as eco-friendly – maybe even more so since they don’t require water.

As you can see, you have plenty of other options for charging your phone while taking care of the environment. Unfortunately, they aren’t quite as interesting or strange.