Electric Car Charging Devices: The Missing Piece of the Puzzle 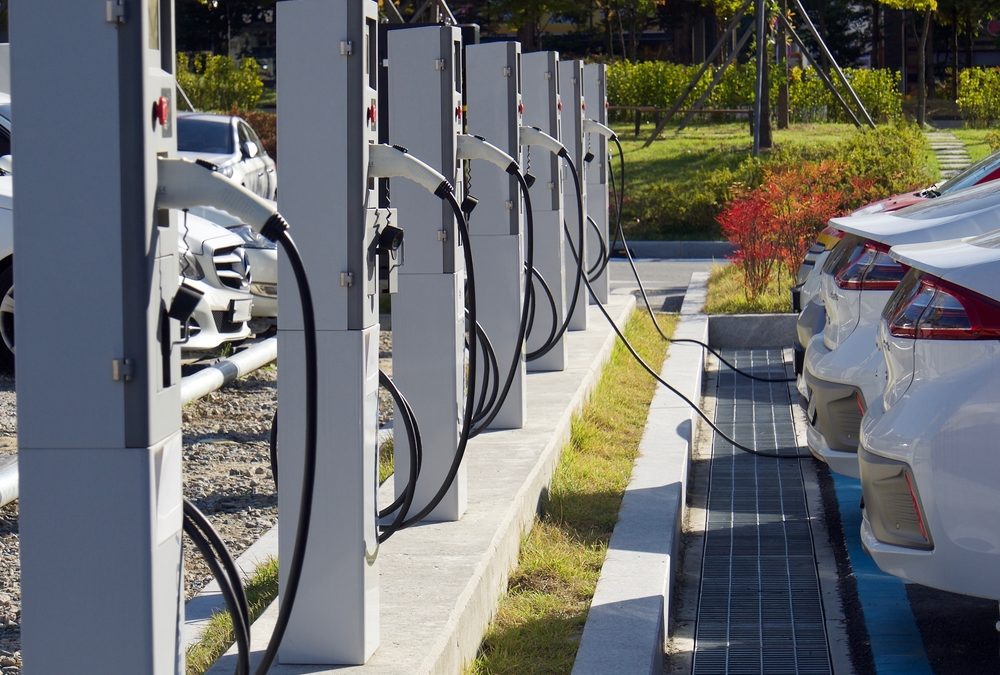 With all the talk about electric cars making their way to roads, many people get ahead of themselves. It’s easy to get so excited about the prospect of a new technology that can change the world – so easy that one can forget the technology that goes along with it.

Just as the gas-powered automobile truly caught on once gas pumps became common and readily accessible, the electric car will likely have to go on the same path to reach mainstream acceptance and use.

Electric car home charging and commercial charging stations are already in the prototype stage, and seeing these units become more popular is a sign that the electric vehicle has truly arrived.

Charging Up, Not Fueling Up, is the Future

The world has moved toward a more eco-friendly approach to powering the machines humans depend on. This includes cars – in fact, vehicles are being put under the microscope as much as any type of technology out there.

Gas-guzzling vehicles have received a great deal of criticism as the green movement has gained steam. While millions of people depend on these cars to get them where they need to go, it is undeniable that a great deal of the world’s fossil-fuel emissions come from vehicles.

In the future, people will likely not have to worry about filling up their gas tank. Instead, they’ll be charging up their batteries. Electric car charging costs may be high at the moment, due to the shorter supply of charging stations and battery solutions available. But this could change as the technology develops.

There is a lot of work that needs to be done to make these stations safe and allow them to provide solutions for a nation full of electric cars, each of which may require a different approach to charging up.

How Charging Stations Should Be Created

Think about how gas-powered vehicles are created and used. Every vehicle is designed to work with a certain amount of gas, bringing fuel to the engine at a certain rate, and using this energy source to power the vehicle at a certain pace.

The same will need to be done with electric cars. Manufacturers will need to discover how much charge a battery will need, how fast it can be charged, and more – all while ensuring that the entire process is safe for both the vehicles and their drivers.

Just like gas-powered vehicles, manufacturers of electric cars and charging stations need to ensure their design choices are subject to uniformity. While variety in the market can lead to lower prices and quicker innovations, there is a need to make sure the technology is all compatible.

There was a time when gas pumps were commonly installed on the properties of rich people, as they were the only ones who could afford cars. Now there are plenty of pumps at service station across the country.

The interesting thing about electric charging stations is that it could be easy to make them portable. It may not be unheard of for individuals to have these stations at their house, as the logistics of said devices are safer and require less maintenance than gas pumps.

Electric stations may be available at both commercial fueling locations and at car owners’ homes. This could make it much easier for drivers to keep their vehicles fully charged before they set out on a trip. It may even be possible for chargers to be taken along for a trip once the technology becomes refined.

The prospect of a portable charging device adds a lot of appeal to the electric car market. For drivers, this could mean their next trip to the dealership could yield them multiple options. Not only will they get to choose between various makes and models, but they may soon be able to choose between gas and electric.