Electric Car Events and Races: Will They Become Mainstream? 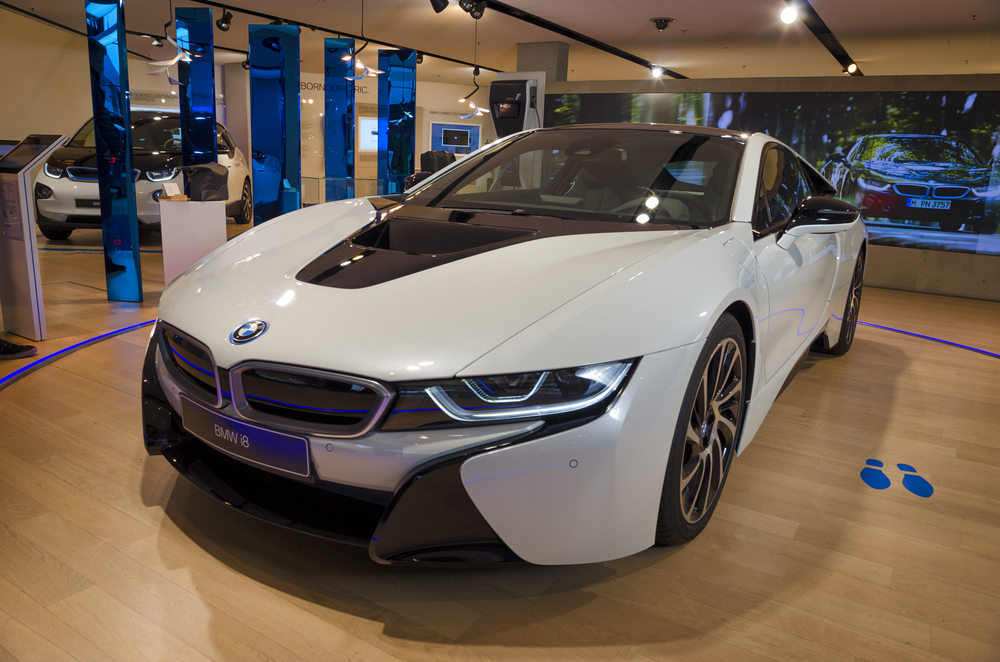 While the main purpose of vehicles has always been to help people reach their destination, this destination is not always the store, work, or even home.

Sometimes the destination a person wants to reach is a finish line. Car racing has been popular for decades. The creation of cars almost immediately spawned a racing culture, as it largely replaced the role of the horse and buggy for both standard transportation needs as well as competitive races.

There are many changes happening in the automotive industry, one of which is the switch from gas to electricity as the primary power source. Given this trend, there are many questions about whether electric car races will become as popular as gas-powered car races.

The electric car racing track may soon become a hot spot for competitors and bookies alike, as these vehicles are becoming reliable enough to be used in competitive events.

Drag racing electric cars will require their hardware to be capable of functioning well after lots of heavy-duty use at high speeds. Even if vehicles can be powered by electric batteries for standard commutes and regular travels, are electric racing cars a possibility?

The Capabilities of the Electric Car

Electric vehicles are designed to allow hardware to hold charges and release it in the appropriate amount for the vehicle’s needs.

Obviously, different-sized vehicles or vehicles with different capabilities will have different needs. The main premise remains the same – every electric car show provides information about how long the newest models can hold charge and how much distance a person can expect to get out of them.

But what the average electric vehicle conference doesn’t always discuss is how these vehicles could function in a racing environment. Admittedly, electric car technology is still young. Manufacturers usually like to get down the basic functions of the vehicle before they work on making it viable in special settings.

But if a person is capable of driving their car on the road and getting there at a steady speed, they may wonder if they could drive their car on a racetrack at higher speeds. This, of course, depends on the hardware within the car. Is the vehicle designed to provide power to the motor if the car is traveling at high speeds? And if so, how long could it go?

Though the market for car racing with electric vehicles is still in its infancy, there are already events popping up. Some special conditions are set since there is limited technology available, but these terms may change once these cars are developed further.

Some events are simply based around getting to the finish line before the other cars, making it almost identical to races between traditional, gas-powered vehicles. But some races also have special categories. Cars with certain types of batteries may be allowed to compete against one another, but there may be limitations on the type of hardware allowed in competing vehicles.

For example, vehicles with batteries that allow for higher speeds and better handling would outmatch those with inferior capabilities. To ensure fairness in the race for all participants involved, it is important for the criteria to be set beforehand.

Allowing competitors to compete on an equal playing field makes for a more fun and balanced race, giving all participants a better chance to succeed. While the racing scene for electric cars may not be quite as developed as that of gas-powered cars, this new option is already showing potential advantages over the old option.

Could Electric Car Racing Be Safer?

When it comes to racing, there is always the chance of an accident. Once the race comes to involve mechanical devices like cars over bikes or buggies, the chance of danger increases substantially.

This has always been a problem for traditional cars. A bad crash could leave gas spilling out onto the racetrack. A ruptured fuel line or damaged fuel tank can mean the possibility of fires, which could injure the driver, their competitors, and even the spectators in attendance.

While the use of electrical equipment always presents the possibility of fire in the right circumstances, electric cars may be less likely to suffer this damage than gas-powered vehicles. This could make them the safer option for races once the technology is developed a bit more.

Electric cars will someday reach the speed, efficiency, consistency, and longevity of their gas-powered counterparts. When that day comes, it may be a changing of the guard. The world could see a move away from gas vehicles both on the highway and on the racetrack as well.