What is a Solid-State Battery and Why is it Important? 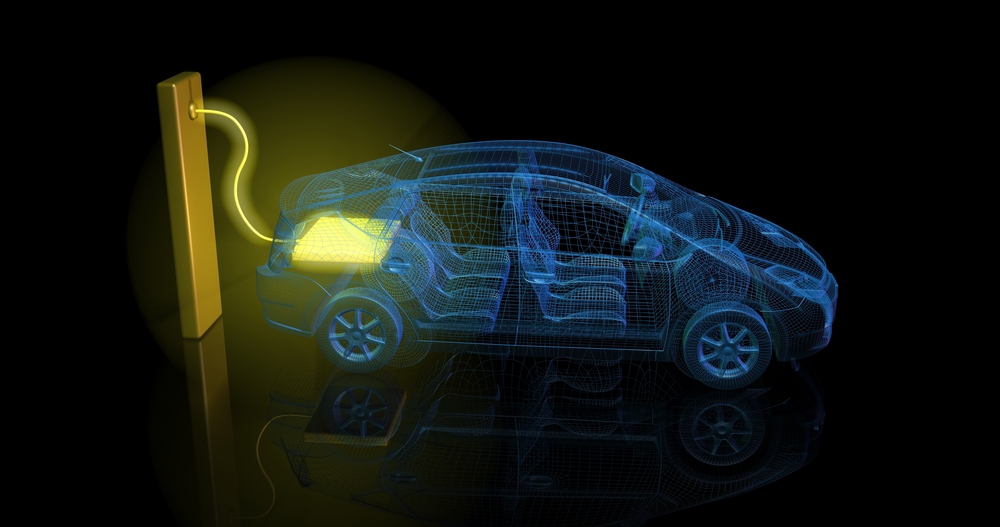 Believe it or not, batteries are holding technology back in a lot of ways.

They simply aren’t light enough, powerful enough, or safe enough for all the applications society needs them for.

Lithium-ion batteries come with a lot of problems – mainly because they consist of flammable materials floating around in a liquid.

As you can imagine, that’s not ideal for a car because it could combust – yikes.

But solid-state battery technology is making some progress: slowly but surely.

From here on out, this article will refer to lithium-ion batteries as “traditional” batteries – since they’re the ones most commonly used in laptops, phones, and devices.

Traditional batteries include a few components: a cathode, an anode, lithium, and a liquid electrolyte substance.

When you plug in your phone, electricity flows from the outlet to the anode. The electrolyte solution and the lithium-ion move the electricity from the anode to the cathode – where it powers your phone.

Lithium has some great benefits. Although this metal isn’t cheap, it is fairly abundant – you can find lithium on nearly every continent. Another pro: lithium is very light but conducts electricity very well. These factors make it perfect for phones and other batteries.

Now you’re probably thinking: “but batteries are heavy.” Yes, you’re right, but it’s not because of lithium – it’s because of the electrolyte substance. This liquid material floating around in the battery is very heavy.

Unfortunately, that liquid substance is also extremely flammable, volatile, heat sensitive, and combustible because it contains lithium. Lithium and this liquid work together to create a dangerous atmosphere.

That’s why phones power down when it gets too hot to avoid exploding. It’s also why you should never under any circumstances sleep with your phone under your pillow.

How could anyone forget those exploding Samsung phones?

Most (but not all) solid-state batteries still contain all the same components of a traditional battery: cathodes and anodes (or electrodes), electrolytes, and a conductive material like metal.

Where the solid-state variety differs is in the electrolytes: instead of liquid, they’re “solid.”

Why is solid in quotation marks? Because the electrolytes inside a solid-state battery are usually in gel form which is technically classified as a solid instead of liquid.

Instead of lithium, they contain other materials. Which materials, you ask? It depends: researchers are still trying to figure out which materials can best conduct heat. They also have to take other factors into consideration like weight.

A lot of research is happening right now in regards to these batteries for electric vehicles. Companies are experimenting with a variety of electricity-conducting materials such as

Not only does the battery need to be light weight (which kind of writes-off ceramic), but it also needs to be safe. That’s why when it comes to solid-state batteries, materials, design, and optimization aren’t easy to throw together all at once.

Is a Solid-State Battery Charger Different from Regular Chargers?

Yes, they’re a lot different. You can’t just plug these batteries into the wall like traditional chargers.

You can buy a solid-state battery charger online, but most are either crude or expensive. Companies will need to develop a practical charger to accompany the battery itself.

Even if you could afford to buy an electric car, you might not have enough money to install a charging station in your home.

The Solid-State Battery: Companies Making it a Reality

These batteries are much safer and more practical than traditional batteries.

They’re also more heat resistant and in many cases, they can hold a charge for much longer.

Which companies are working hard to make these futuristic batteries a reality? If you guessed electric car manufacturers, you’re right.

It’s really a big race right now to see who can create the most efficient battery first. Once it’s discovered and manufactured, drone and electric vehicle technology can really expand to their full potential.

There aren’t any solid-state battery companies per se, but there are plenty of companies working hard to develop the most efficient battery possible. There’s a lot of money flowing through this industry.