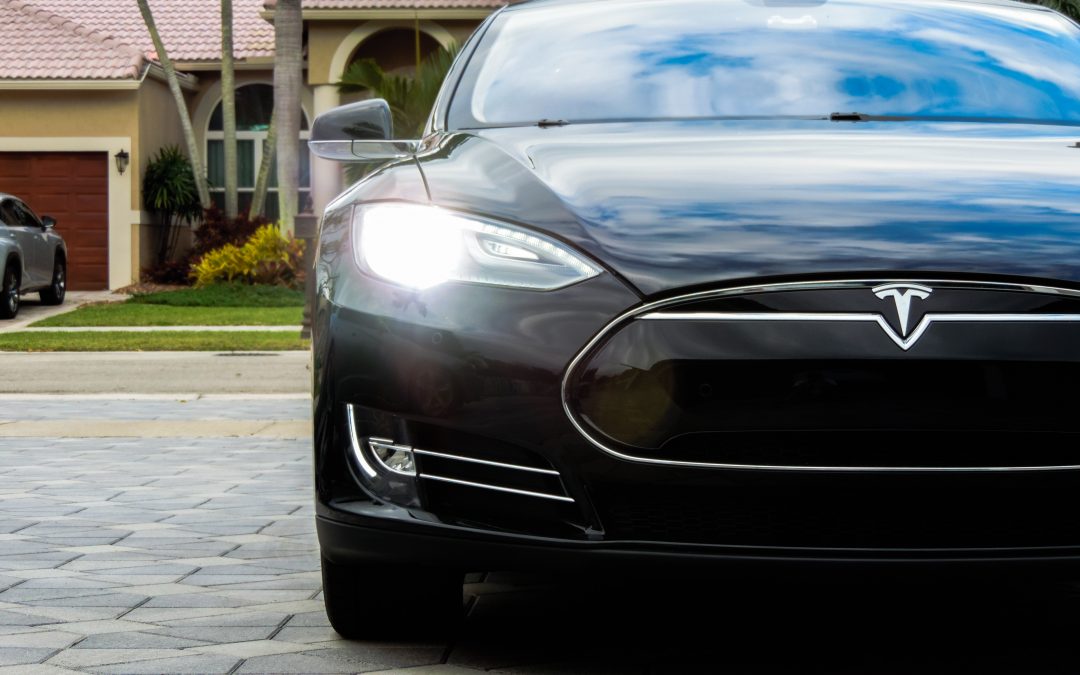 The Tesla brand of cars strives to live up to the bold, futuristic ambitions it aspires to, combining a sleek design with independence from conventional fossil fuels used in the large-scale automobile industry.

The Tesla Model 3 0-60 is among the latest in Elon Musk’s - the de facto face of Tesla Inc. - line of vehicles, notable for its ability to accelerate from 0-60 in 3.5 seconds, luxurious build, and reasonable affordability. Sounds great, doesn’t it?

Quick Navigation
But What Do You Really Need to Know About the Tesla Model 3 0-60?
Speed Is in the Name
And So Is Braking
Its Charge Can Last the Day
Driving Itself
A Display to Control Everything
The Model 3 Has Models
The Car Designed to Change the Market
The Display Has Its Issues
Bugs on the Windshield and in the Infrastructure
Over the Air Patches
So Is It Worth It?

But What Do You Really Need to Know About the Tesla Model 3 0-60? Information, especially when it comes to automobiles, is the key to making a sensible, informed decision. For a brand that aspires to herald the future of electric cars as the mainstream vehicle for America, if not the globe, transparency is vital in what makes their cars superior to their competition. So what precisely does the Model 3 offer?

Speed Is in the Name

The performance measurement – ask anyone you know – for a car’s speed is measured by how fast it can accelerate from zero miles per hour to 60. The high-performance end of the spectrum clock in at extraordinary acceleration below the three-second mark, but these are the cars that are among the most luxurious and specifically designed powerhouses to command speed.

For comparison, the average vehicle falls into the 0-60 spectrum between six and eight seconds, give or take a second. The Tesla Model 3 0-60 cuts above the national average by two and a half seconds.

No, you might not want to take a Tesla out for the Daytona 500, but 3.5 is nothing to shake a stick at. With a top speed of 155 mph, the Model 3 exhibits a strong performance for a long, fast drive.

And So Is Braking

Speed means nothing if you’re not able to brake safely. While observing a vehicle’s 0-60 rating is a well-known common denominator for measuring a car’s capability, knowing a car’s 60-0 acceleration is just as, if not more, important.

Initially, Consumer Reports found they could not recommend the Model 3 after running it through a battery of tests that found its braking ability lacking: 152-ft from 60 mph to 0, a number far different from what Tesla advertised.

Thankfully, after a software update from Tesla, the Tesla Model 3’s stopping distances were calibrated for a safer ride, earning Consumer Report’s seal of approval.

Its Charge Can Last the Day 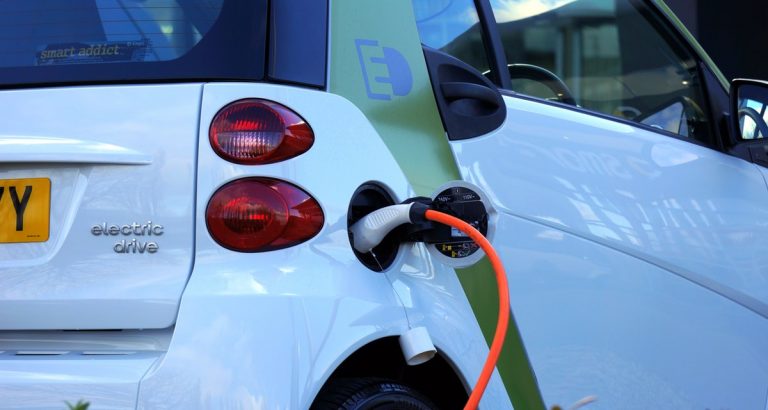 Hands down, the greatest benefit to owning an electric car is its independence from fossil fuels, and that includes frequent, repetitive stops at expensive gas stations.

On a full night’s charge, the Tesla Model 3 0-60, by Tesla standards, can travel up to 310 miles from its starting point. While in reality, its actual distance may vary due to various conditions – hills, energy consumption, etc. Under ideal conditions, the Model 3 will still carry quite the distance on its back. Then, once you’re home, plug that bad boy in for the night and wake up to a fully recharged car, ready for another 310 miles.

An ideal future for the roadway is a world without drivers. The concept of a self-driving car has been in the public eye for decades, but always somewhat beyond human reach until recent years.

The Tesla Model 3 is the latest in the pursuit of that future, utilizing its own Autopilot program. The Model 3 is equipped with a litany of sensors capable of detecting any foreseeable and unforeseeable changes in the roadway, able to adapt and conform to vehicular etiquette and law more precisely and quickly than any human could.

That’s not to say it’s a perfect substitute for a human driver, you certainly do still need to be attentive to the road, but Tesla’s signature program is a good step in the right direction.

A Display to Control Everything

The Model 3, in Tesla fashion, come with traditional knobs, buttons, and other miscellaneous dashboard controls drivers are accustomed to.

In lieu of cluttered dash, Tesla offers an all-in-one control system through a 15-inch touchscreen display centered on the dashboard. From here, the driver can access every function and appendage the Model 3 has to offer: music, GPS, window control, air conditioning, everything the car can offer at the touch of the finger.

While, admittedly, some of the physical controls will be missed if for no other reason than sentimentality, the convenience a responsive touchscreen offers makes up for it.

The Model 3 Has Models

Yes, even the car itself comes in different forms. Tesla offers different versions of the Model 3, varying between a few factors: specs, bells and whistles, and pricing.

The Model 3 has three different versions available for retail: Performance, Standard, and Long-Range, all designed with different specs for different uses. The Standard Model 3 is essentially the base package: a good car with a standard battery which, compared to its Performance model, takes a price cut with lower mileage, slower 0-60 acceleration, and drive. Just a step up from the Standard model is the Long-Range, which most notably comes with the upgraded battery to reach the full 310-mile range advertised, but still lacking in the overall acceleration and drive parameters touted by the Performance model.

Each version of the Model 3 is made to be just the right fit for the customer, whether the Standard is all they’re looking for to Performance which offers the best possible driving experience for a bit more in price. Speaking of…

The Car Designed to Change the Market 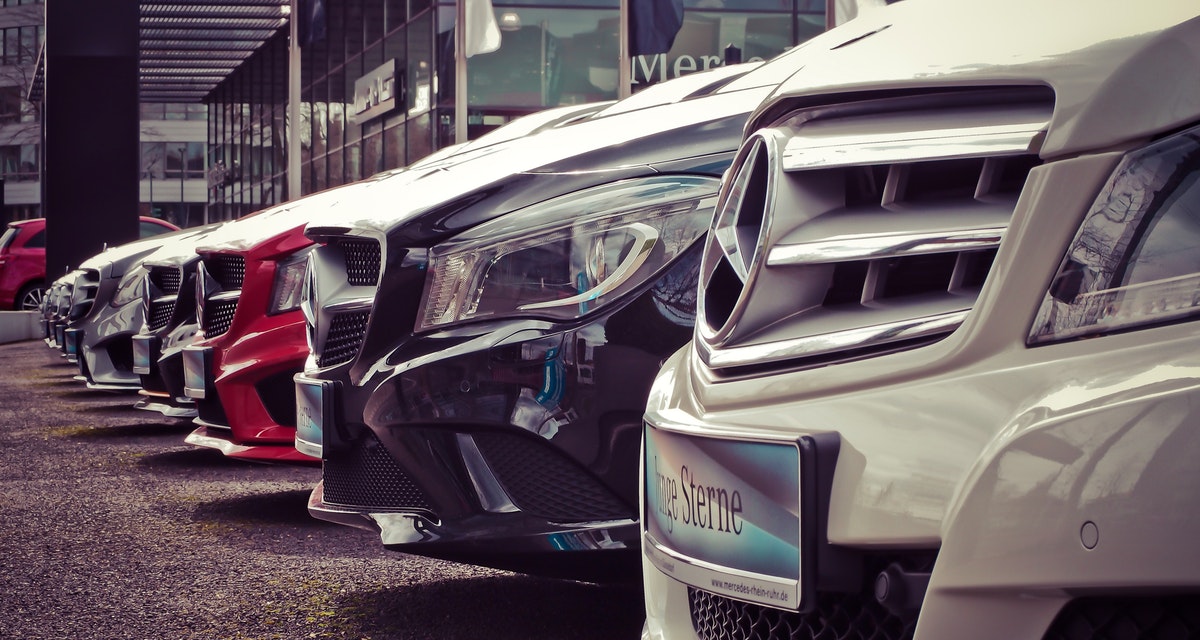 It’s $35,000 at its base price. $35,000. In a market where its predecessor was twice that, the Tesla Model 3 has been specifically created to be the most affordable and best performing electric car on the market.

By reducing the price, Tesla is able to make an environmentally-green vehicle viable on the open market, providing a high-performance car to be readily available to a wider audience. The Model 3 could provide just the opportunity for electric cars to maintain a foothold among competitors with a car for the masses.

It’s safe to say the Tesla Model 3 0-60 has a lot going for it, in terms of overall quality, ease of use, and pricing. That’s not to say that it hasn’t run into its fair share of troubles, though, and while the positives are many, the drawbacks need just as much attention.

The Display Has Its Issues

There is, of course, the very obvious and definite issue of driver distraction. The best part of old-fashioned knobs and dials is that most of the adjustment can be done without taking your eyes off the road.

It’s tactile, you can feel it. Removing all three-dimensional gizmos in favor of a two-dimensional touchscreen means the driver has to divert attention from the road in order to navigate the display menus to change music, air control, mirrors, the works. There’s no need to extrapolate on how this could readily be a driving hazard.

Bugs on the Windshield and in the Infrastructure

Well, bugs on the windshield don’t quite qualify as a drawback, but bugs in the Tesla Model 3’s software should raise some eyebrows.

For a vehicle that prides itself on embodying the integration of digital technology and mechanical engineering, an immediate address to any known software issues is key.

Historically, the Tesla Model 3 has had several issues with the display when it comes to its usability, full glitches with its various systems, issues with its mirrors, and so on.

While these issues may have been addressed by Tesla since they’ve come to light, they stand to show that while the Model 3 presents as an impressive monument to mass market intended engineering, it can suffer from software and hardware issues early on. However, due to the unique touch Tesla has with its vehicles, these bugs can be addressed in ways that other companies can’t.

Over the Air Patches

When Consumer Reports had troubles with the braking system not holding up to standard, Tesla fixed that. When bugs surfaced, Tesla fixed those. They’ve been able to do this because they possess to remotely adjust how the car functions, providing firmware updates that tweaks, adjusts, and corrects any software issues the car may have.

Certainly, not every issue can be fixed with a touch of Tesla’s magical digital wand, for which they provide service centers for the classic hands-on approach to any of the car’s problems.

So Is It Worth It?

Electric vehicles outclass their gasoline-based counterparts on nearly every level, and Tesla offers the closest look into the future of these vehicles on our roadways and the potential they offer for everyday driving.

The Tesla Model 3 does have a few shortcomings, as does any modern software, but its benefits outweigh its detractors: high speed, acceleration, a sleek interior and a pleasing design that markets it as a car for the masses.

If the Model 3 performs well, the public may begin seeing more cars following a similar design file out of Tesla factories, raising the standard for electric cars across the market.

For now, it’s a brand new vehicle. Let’s see where it goes.